Reservoir Dogs: The 25 Most Dangerous Breeds to Stay Away From

No, they don’t bite without a cause, but in case of aggression these dogs are extremely dangerous. Under normal circumstances they behave friendly and get along with the rule: Serve and Protect. Often they are the kids’ best friends. But for goodness sake, don’t make them angry.

This African breed was developed to protect farms and deter predators. 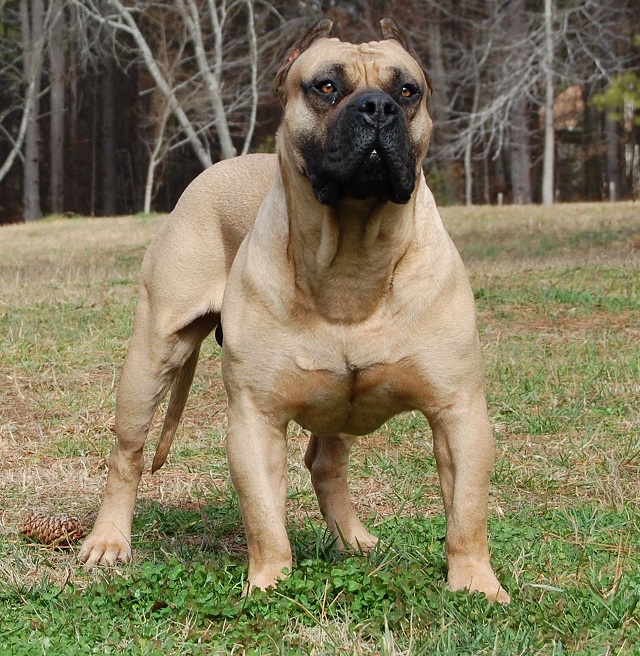 This muscular breed is a guardian and hunter, but not a fighter. Cane Corso is closely related to the Neapolitan Mastiff. 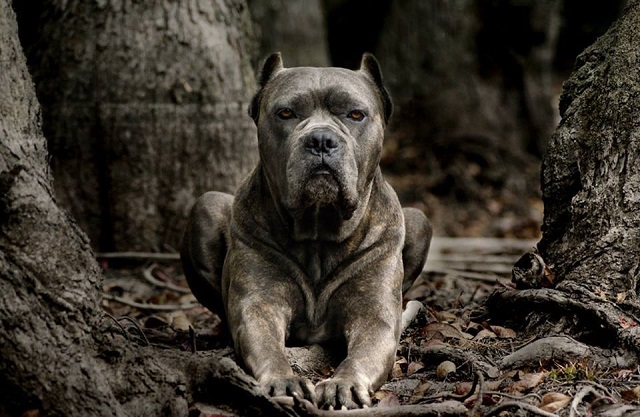 Massive and strong, these loyal dogs are often used by army and police. Dogs of this breed can be strong-willed and need to be trained.

Classic fighting dogs, this breed falls into the category of those you should never be kidding with. 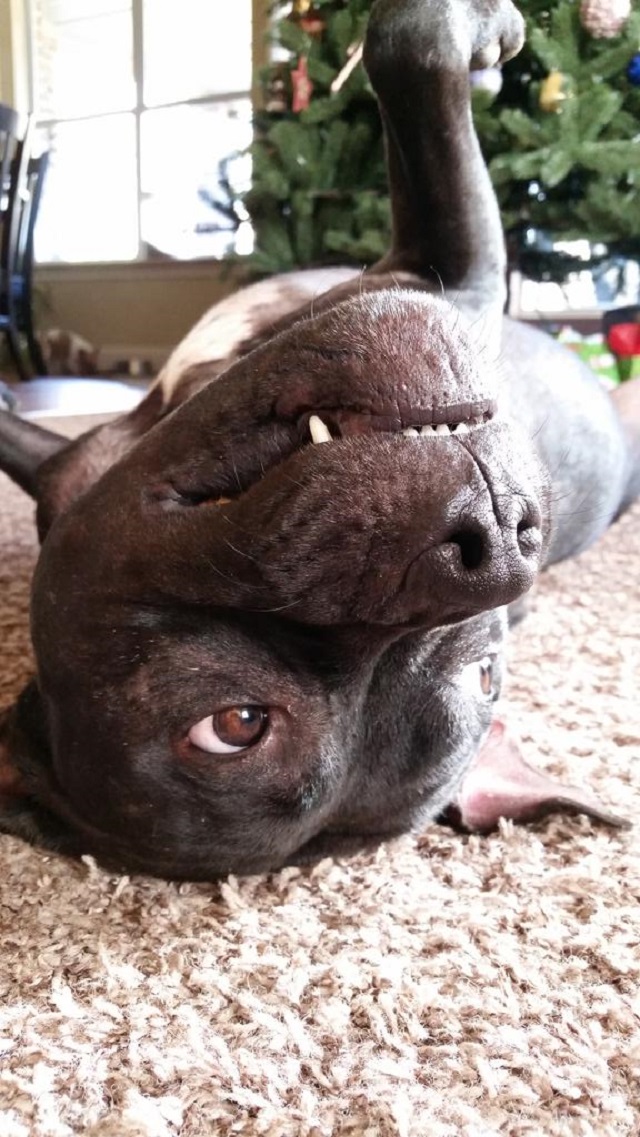 A breed from South Africa, Ridgebacks were known as lion hunters. By now they are semi-domesticated. 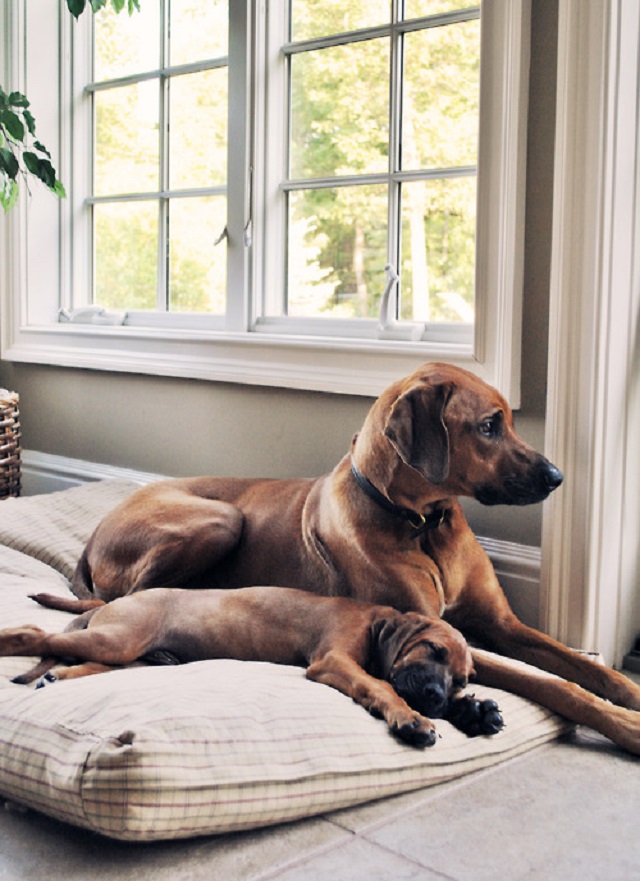 A Tosa Inu is also called a Japanese Mastiff. Often they are compared with sumo fighters. This breed is restricted in some countries. 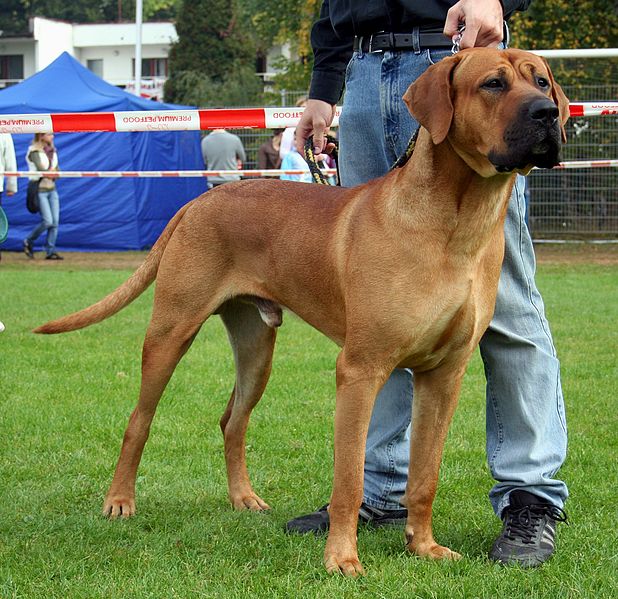 This dog is a cross between an American Pit Bull Terrier and a Neapolitan Mastiff. It looks brutal, but originally American Bandogge wasn’t developed as a fighting breed. 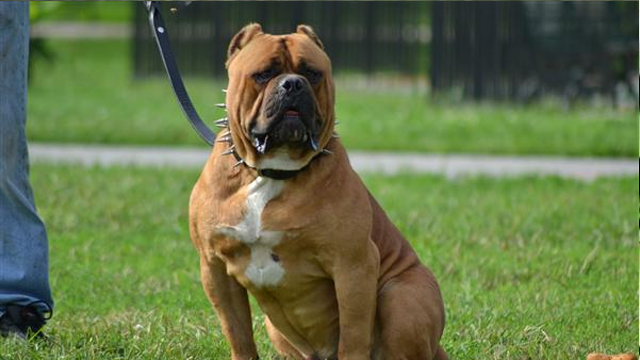 This breed is famous for its egg-shaped head. It has very muscular shoulders and strong under-jaws. 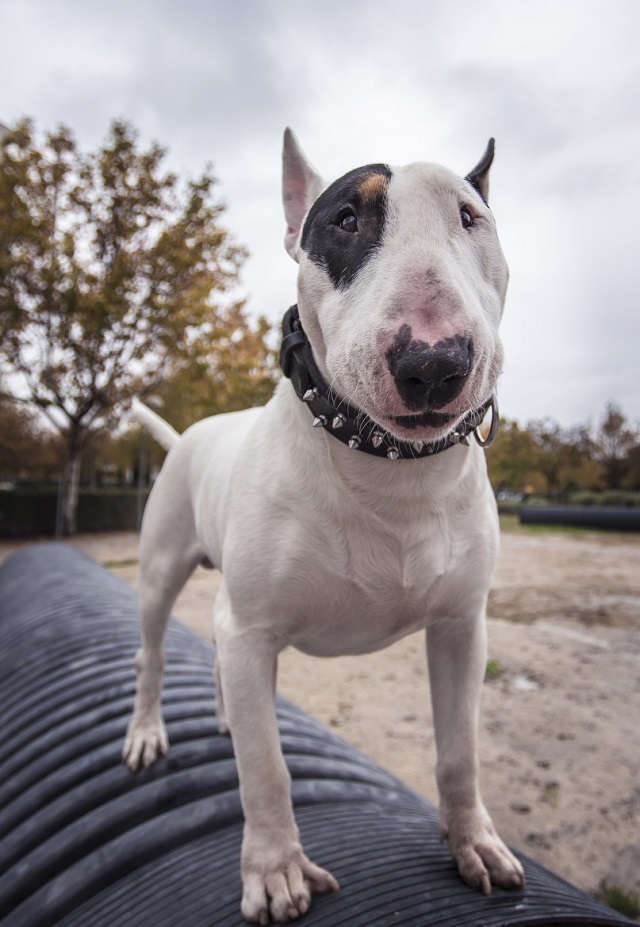