People all over the world have the same feeling: we need to do something to mark New Year’s Eve. So we invent traditions, and some of them are widely followed in certain countries. If you decide to celebrate New Year’s abroad, don’t be surprised when you see locals doing strange things. Just follow their lead and maybe bring home a new tradition for next year! 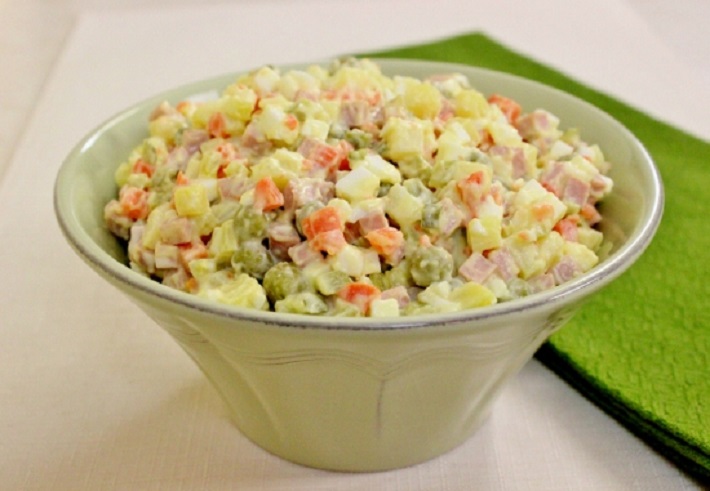 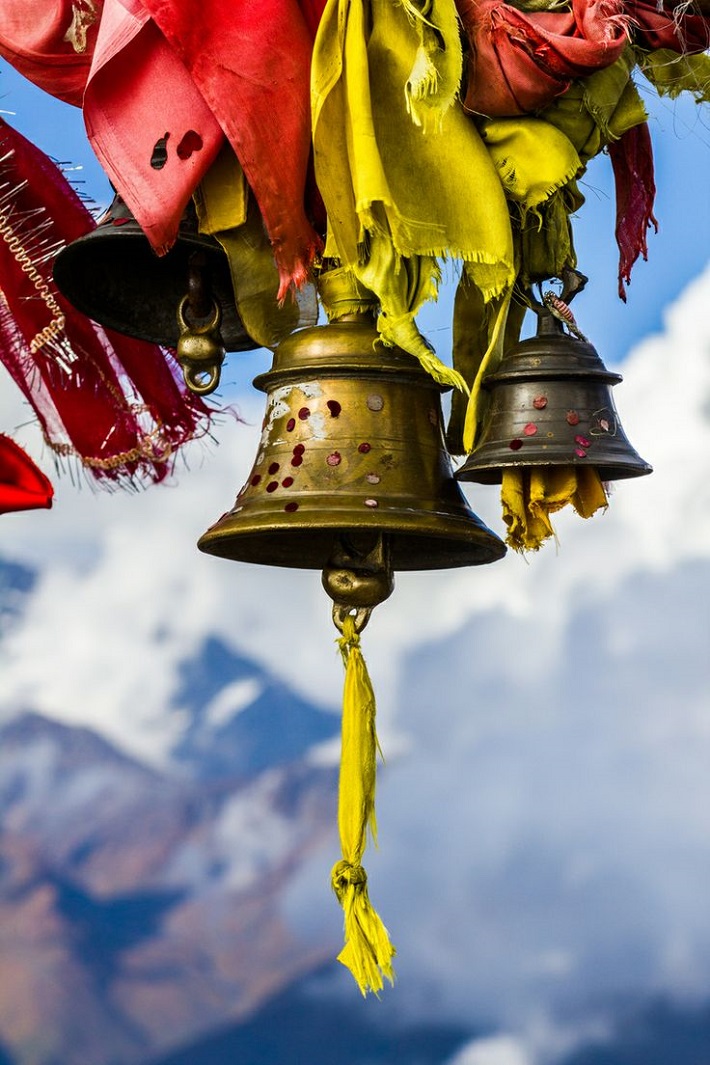 People pour water over everyone they meet, even if they don’t know each other. 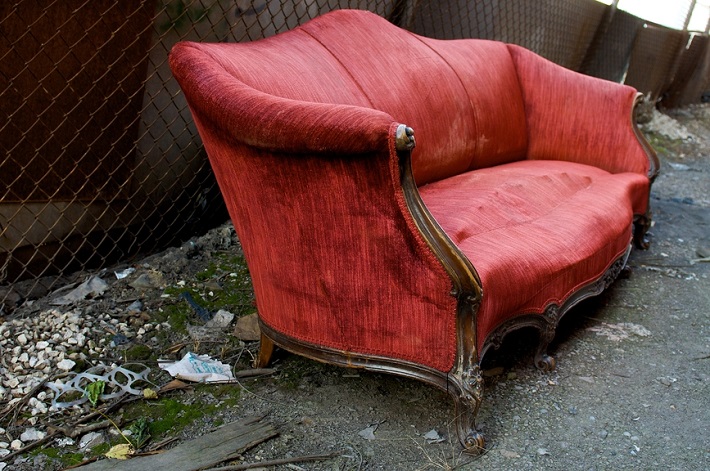 People ring in the new year by getting rid of old and useless things. 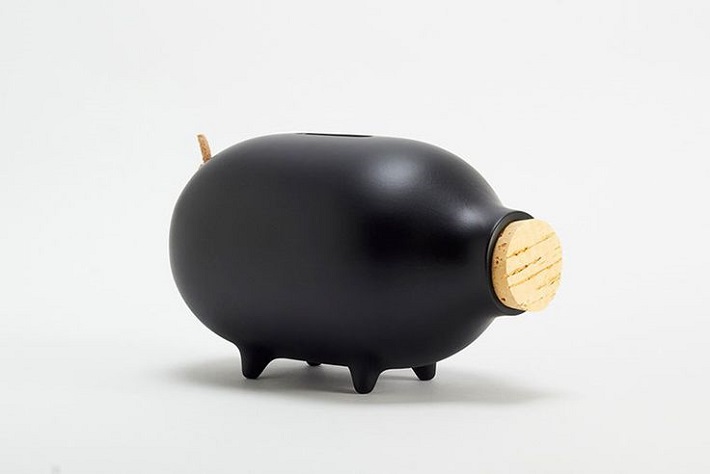 Giving a present of glass or china pigs (often money-boxes) symbolize bringing in wealth in the upcoming year.

A young man puts on a bear costume and dances to scare away the bad fairy. 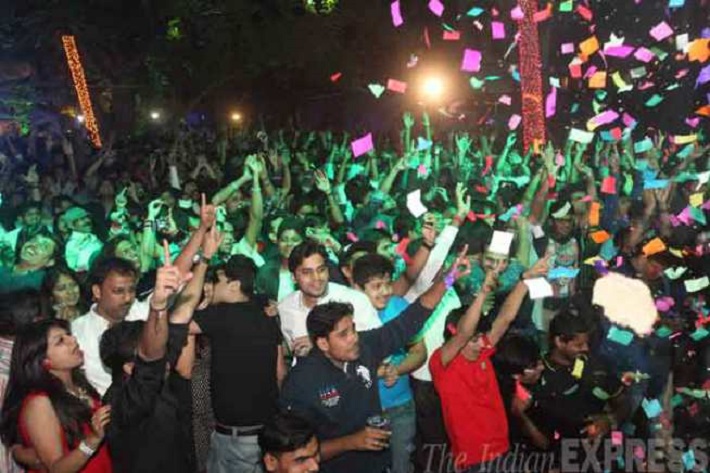 Everyone celebrates by throwing unnecessary papers and journals out of their windows.