≡ ╳
Featured
Too Brilliant to Be Wrong. Hysterically Funny Kids’ Test Answers
40 Unique Hotels That Will Undoubtedly Impress You
Blimey! These 24 DIY Car Repairs Will Certainly Blow Your Mind
OUR POPULAR POSTS

People consider Wikipedia the unsurpassed knowledge source, but sometimes it’s a compilation of horror stories as well. Yes, there many urban legends that are more funny than frightening, but some articles are really soul-chilling. Don’t read this post before going to sleep if you’re a sensitive person. You may lose sleep or have nightmares and then you’ll have to cure yourself with ice-cream, chatting on Facebook and watching romantic comedies. But even bearing that in mind, these Wiki articles are worth reading. 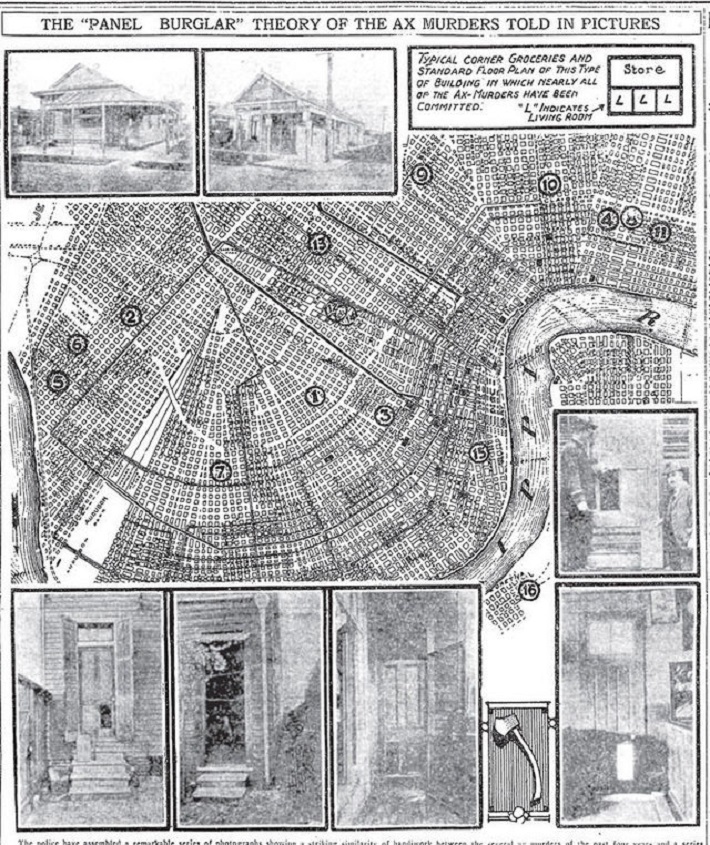 He was a serial killer who struck fear and awe into New Orleans in the beginning of the 20th century. As you may guess, he killed his victims with an axe. And he obviously loved jazz, because in his statement he informed that he would spare anyone playing jazz music in their homes. 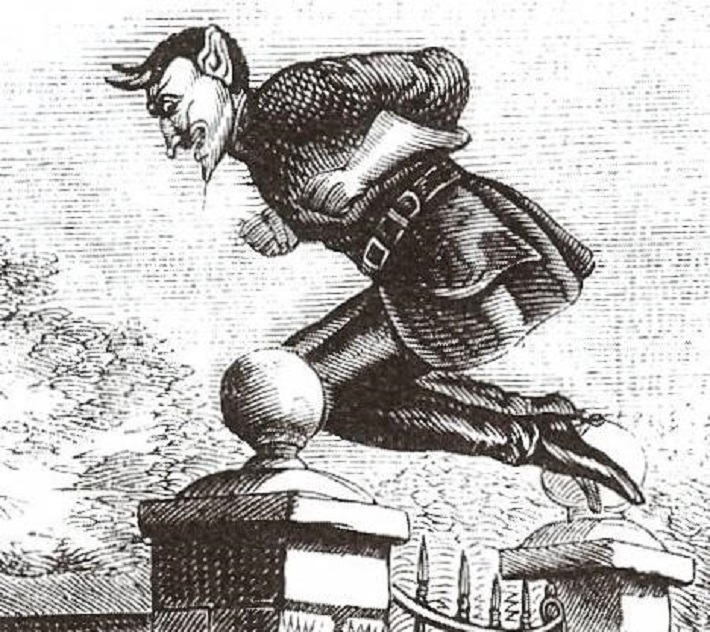 An English ancestor of the Creeper. It had clawed hands and terrifying appearance and his eyes ‘resembled red balls of fire.’ 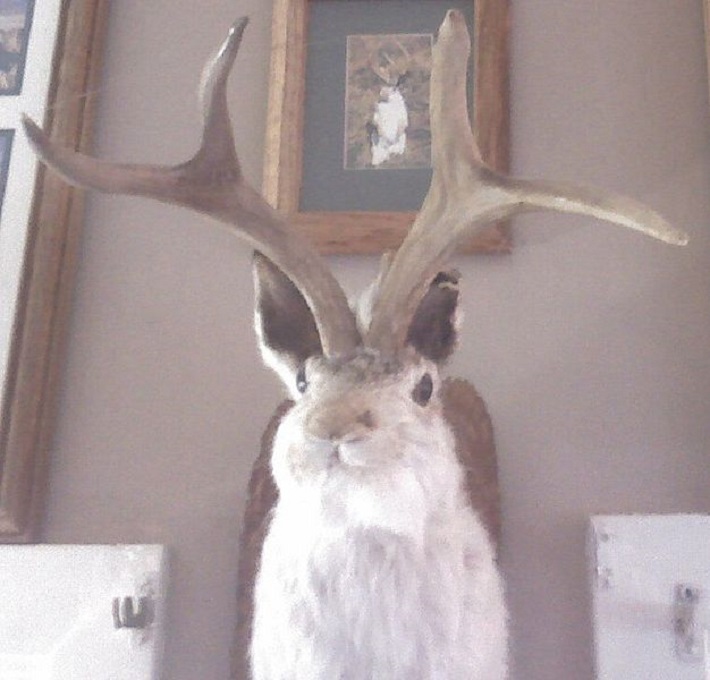 The Jackalope is a character of North American legends. It’s a hybrid of rabbit and antelope with antlers. There are even statues of Jackalopes in Wyoming and South Dakota. 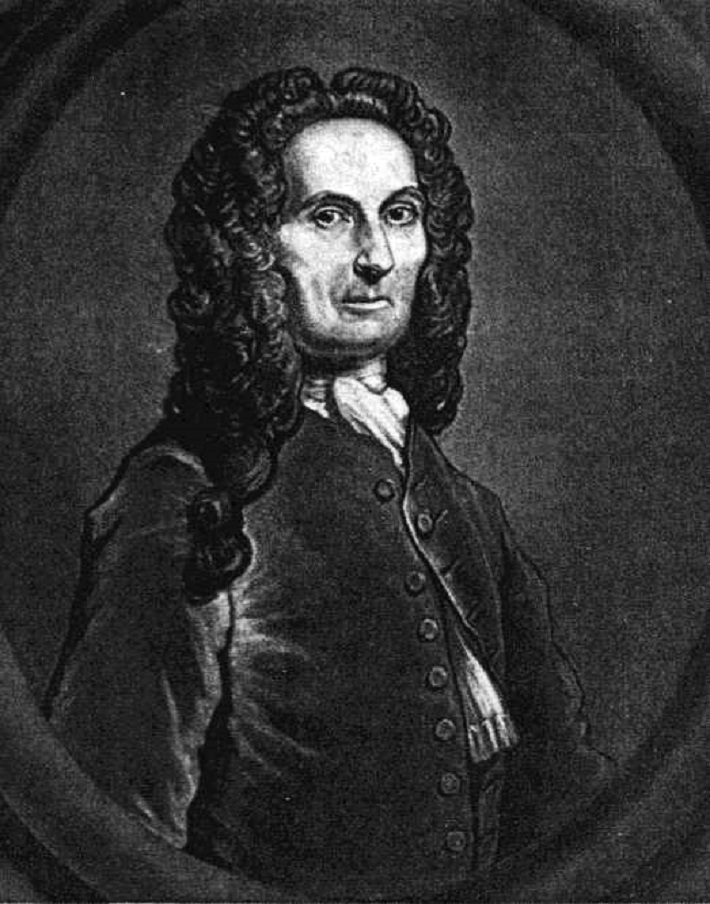 This French mathematician lived in the 17th century. He noted that every day he needed 15 more minutes to sleep, so he calculated the exact date of his death. And he didn’t miss. He died on the exact day he predicted. 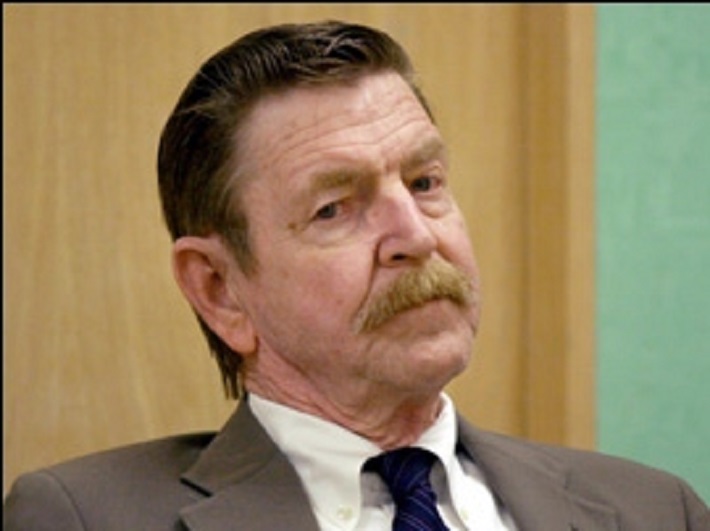 This serial killer was suspected in 14-60 murders, but he died during the trials. No bodies of his victims were found. He soundproofed his truck trailer and equipped it with $100,000 worth of torture implements and sex toys. He called it his ‘toy box.’ 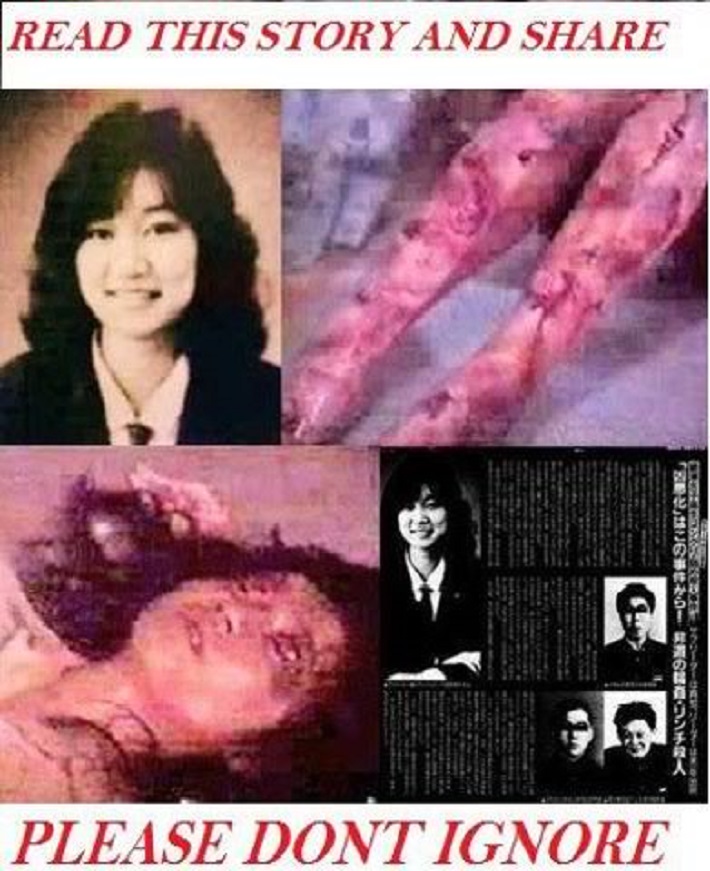 Junko Furuta was a 16-year-old Japanese schoolgirl who was tortured, raped and murdered in 1988 by four underage boys. They kept her in the house that was owned by the parents of one of the boys. They made Junko call her parents and tell them that she was staying at her friend’s. Then the boys killed her and hid her corpse in a 55-gallon drum filled with cement. 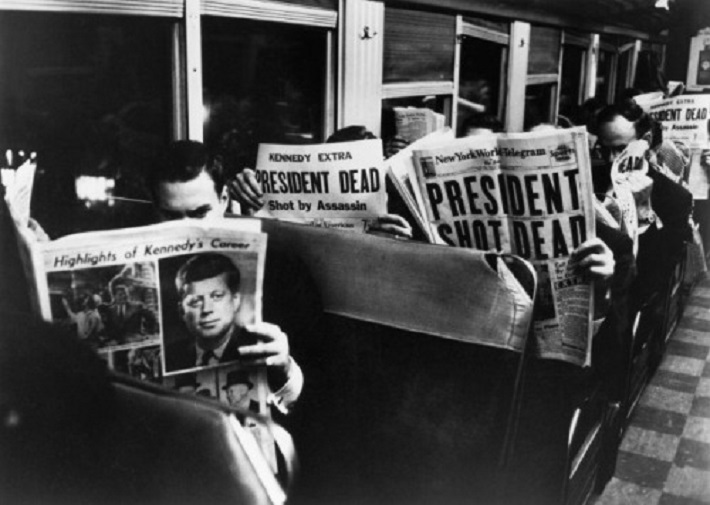 The news media called so the chain of the Kennedy family tragedies that has started in 1941.