≡ ╳
Featured
Bon Crappétit! These Gloriously Hilarious Cooking Fails Will Make Any Good Chef Chuckle
25 Amazing 3D Tattoos That Will Boggle Your Mind
25 Photos That Will Wreak Havoc on Your Perfectionist Nature
OUR POPULAR POSTS

If You Have These Symptoms, You Definitely Need Neo and Morpheus to Fight the Matrix

No one can help us but ourselves. It’s not a science fiction film or conspiracy theory. The Matrix is real and it’s gathering force. Here are some signs indicating modern slaves. We should do something to prevent total control and submission before it’s too late.

You spend all your money on recognizable items like Apple devices or D&G clothes and you’re sure that you haven’t been influenced by advertising. Of course you think you’re a free minded person, but in reality you’re buying things you actually don’t need. TV personalities will tell you about all the wonderful things you must have, and they are so convincing that you can’t resist.

It’s killing you and deep in your mind you understand this, but you are afraid of the responsibility needed to start your own business. You don’t believe in yourself and it’s much more convenient to work for others. You bosses don’t want you to think; you are a slave who executes the orders and nothing more. You’ve probably thought about leaving the office a million times, but thoughts of banks and debt keep you safely in your box. 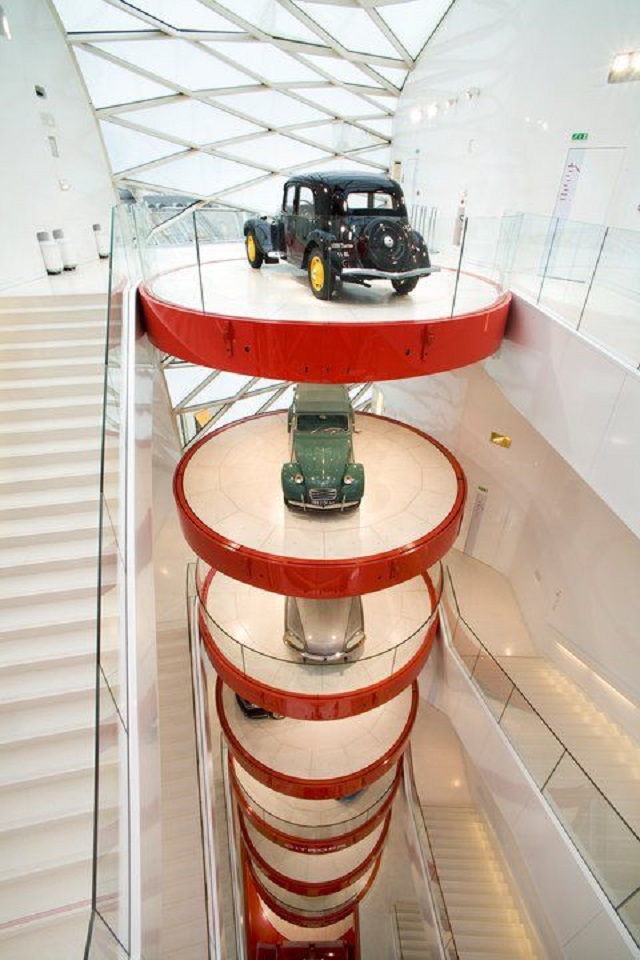 You take a big loan to purchase a new car, but do you really need it? You do it even when you’re short of money. You miss out on more important things like healthy eating or vacations. You are so blind that you can’t imagine your life without this new vehicle. You pay for insurance, gas, and additional upgrades you really don’t need. And what do you get in return? A car to impress the other Matrix slaves like you. 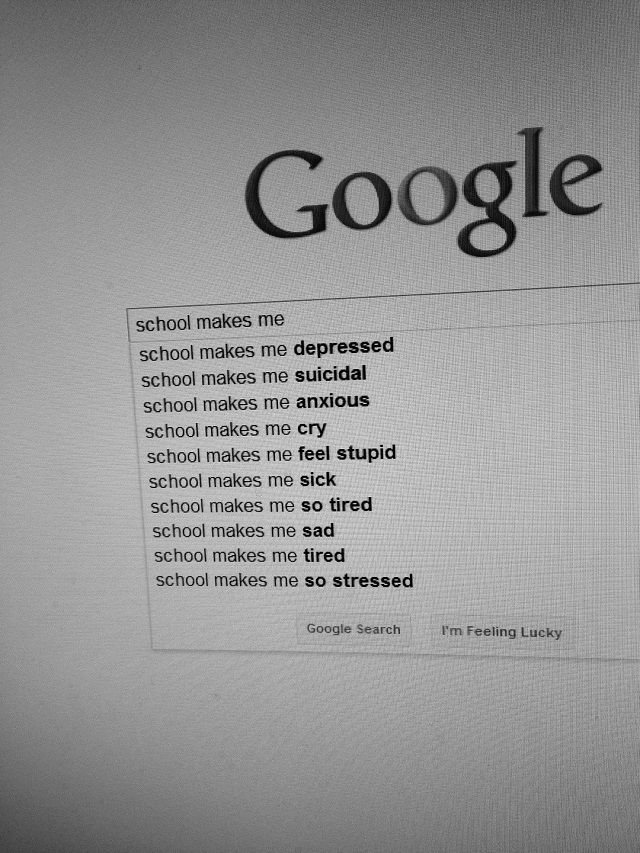 Basic knowledge that you learn at school is considered to be the truth by default. But it’s just words printed in textbooks. They could make mistakes or try to misinform you. If you don’t have questions, you don’t think. That’s a perfect model of the Matrix’s slave.

You are responsible for your own faults and your own success. But the slaves of the Matrix blame anyone except themselves. Terrible bosses, corrupt government and bad cops are guilty of their loser statuses. We live in the Free State and people can say whatever they want, but constant blaming won’t solve the problems.

You look in a mirror and see fat and lazy person, but all the same you don’t go to gym. You’d rather visit the nearest pub to take a drink and relax. You turn into a kind of latent alcoholic trying to escape from the everyday problems with a bottle of whiskey. You’ve even convinced yourself that it’s good for you. The Matrix allows its slaves to have few pleasures. 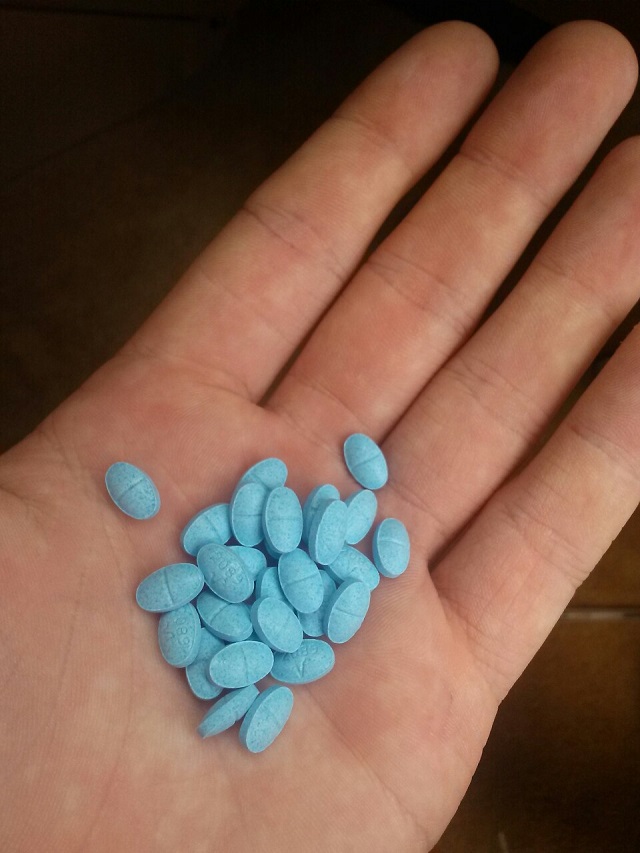 If you’re resistant to alcohol, the Matrix has another form of entertainment. It may be even more popular than drinking. Psychotropic medicines are a rising trend. The backing of medical establishments is so strong that taking antidepressants seems to be normal now. I wouldn’t be surprised if it became obligatory for kids to take psychotropic medicines at school. 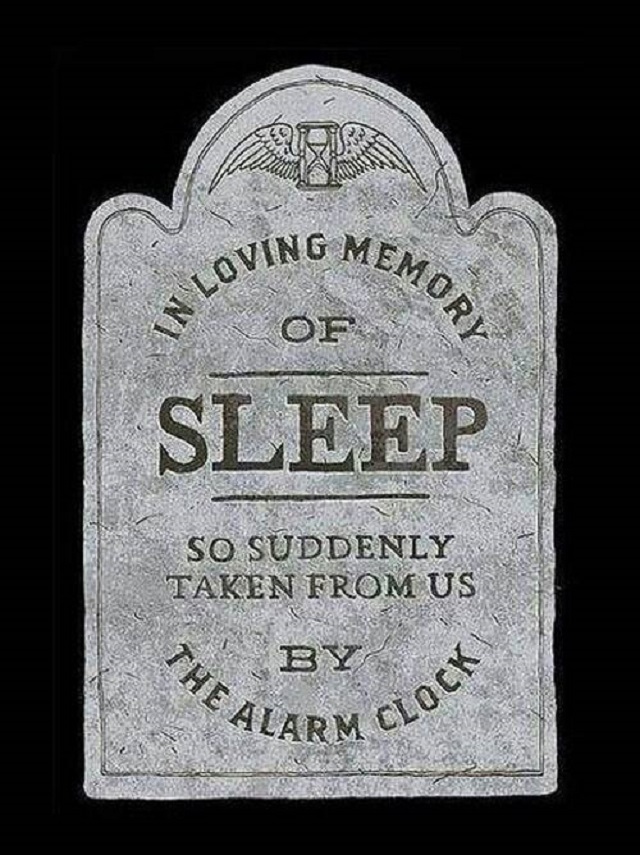 You sleep five hours per night, wake early in the morning, drink coffee and begin your everyday race. You don’t even think of the necessity of it. There are so many distractions like social media or deadlines. It’s practically impossible to escape from this vicious circle. The Matrix does everything it can to close all the doors. 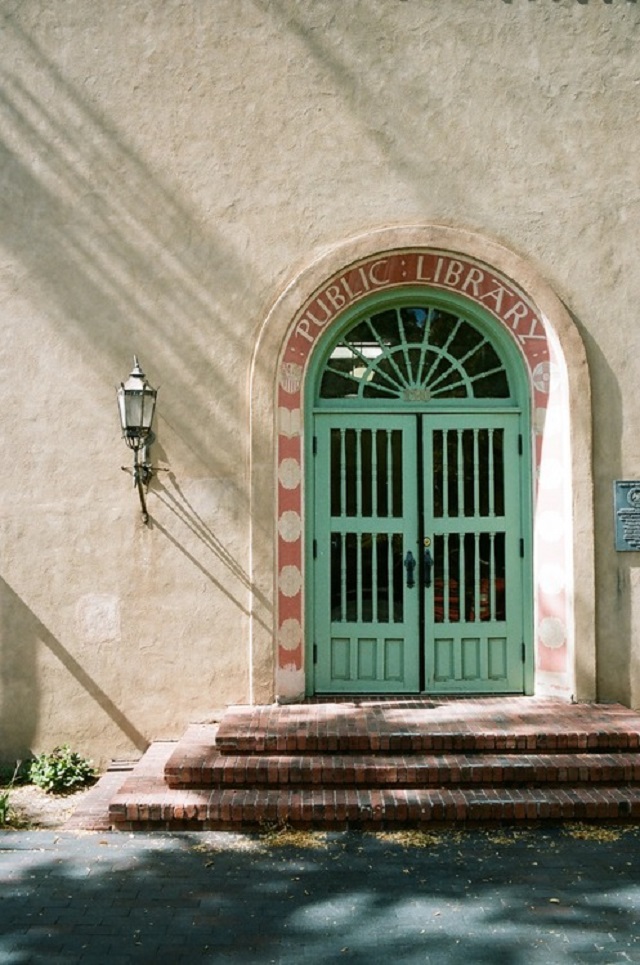 There is nothing more shameful than unwillingness to learn. Education is a great privilege because of its high price. Only those that will be useful for the Matrix get the opportunity to study. At least you can join a library to learn on your own account, but you’d rather invent a thousand stupid reasons to stay away from the libraries instead. 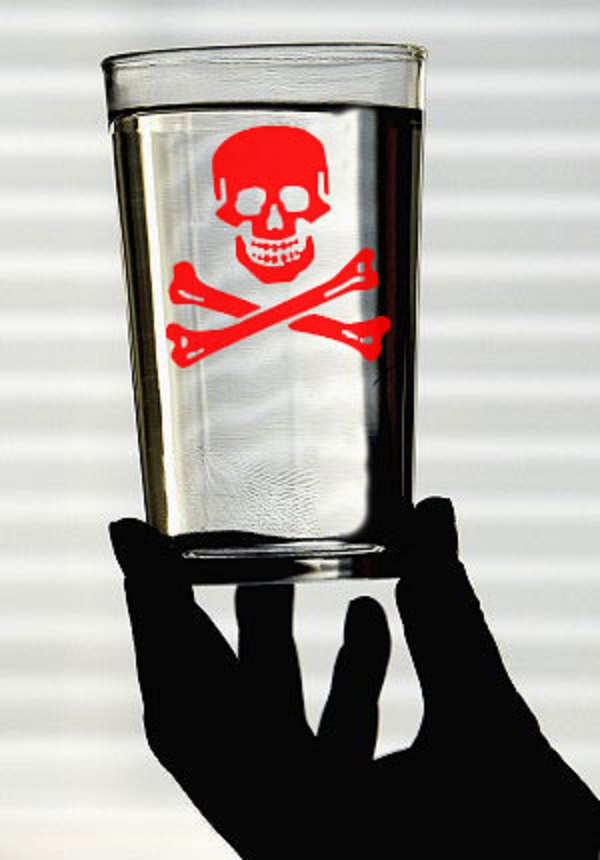 We knowingly drink fluoridated water that is poisonous over the long term. We don’t have time or the common sense to stop it. The Matrix doesn’t care about us. Why it would help us, if we’re nothing more than the idiotic slaves living to serve? We must save ourselves at least by avoiding such lethal things like dirty water. It’s vital.

If you’ve noticed other signs of the Matrix domination, share your findings below.