Stay away from these animals, because even a single sting could be lethal. They are on top of the food chain. Many of them attack people even without provocation. 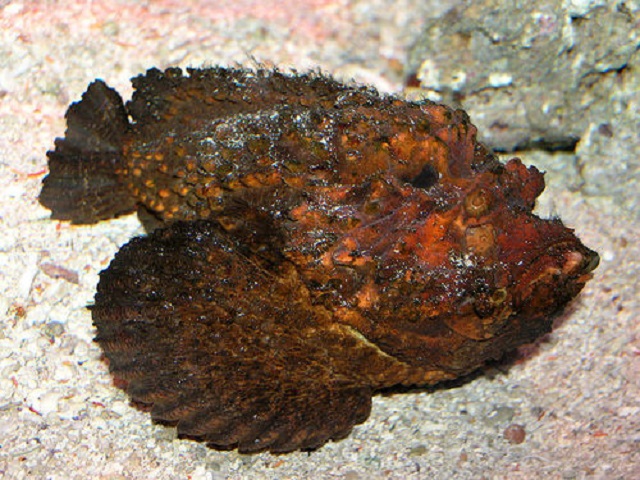 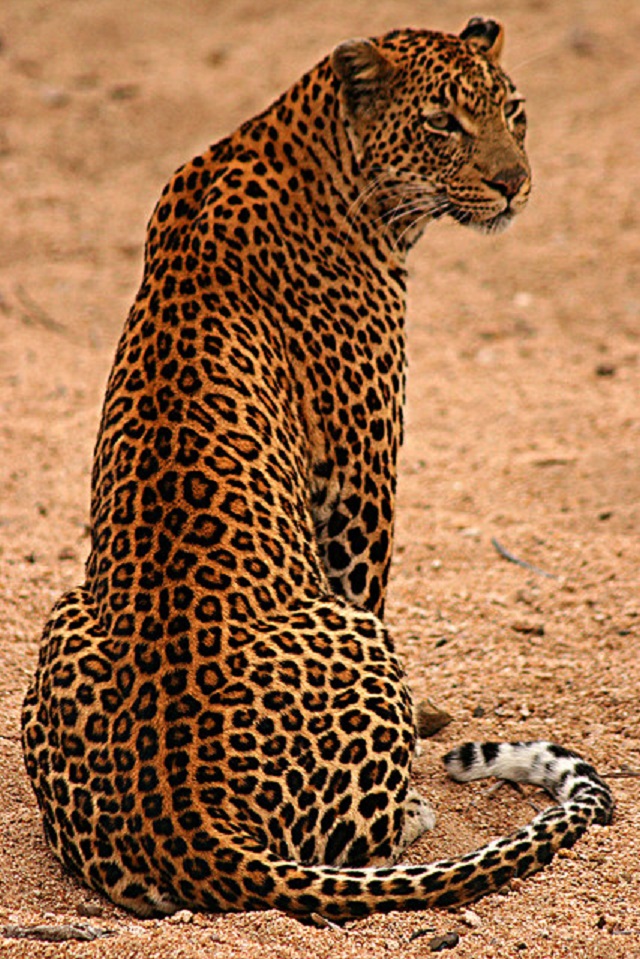 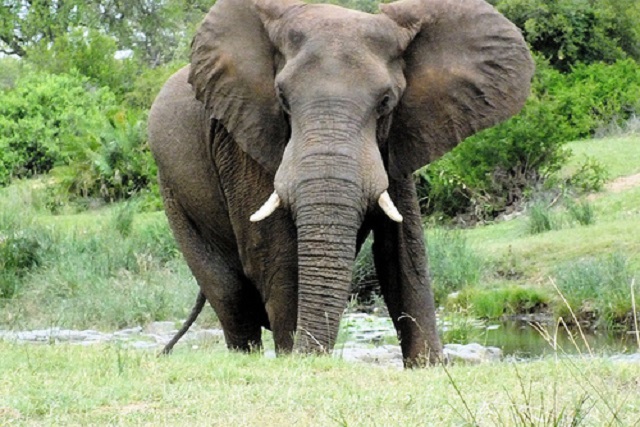 Weapon: venom. Adults can survive a strike, but most kids usually suffer coma and die. 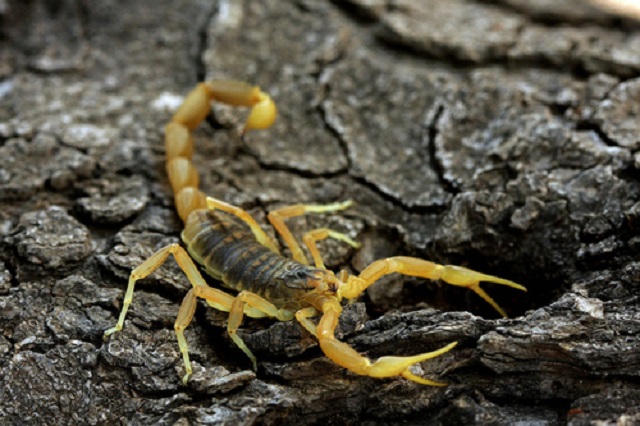 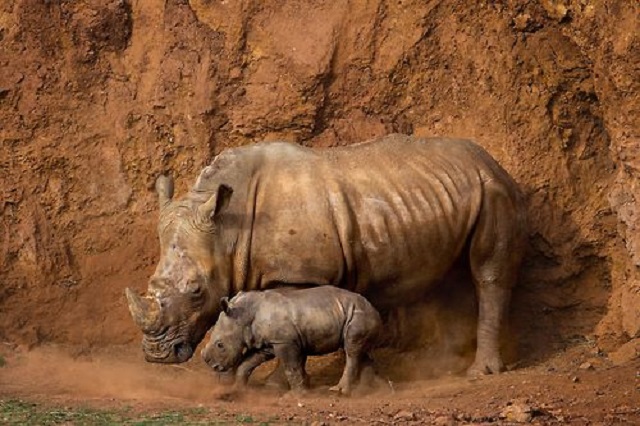 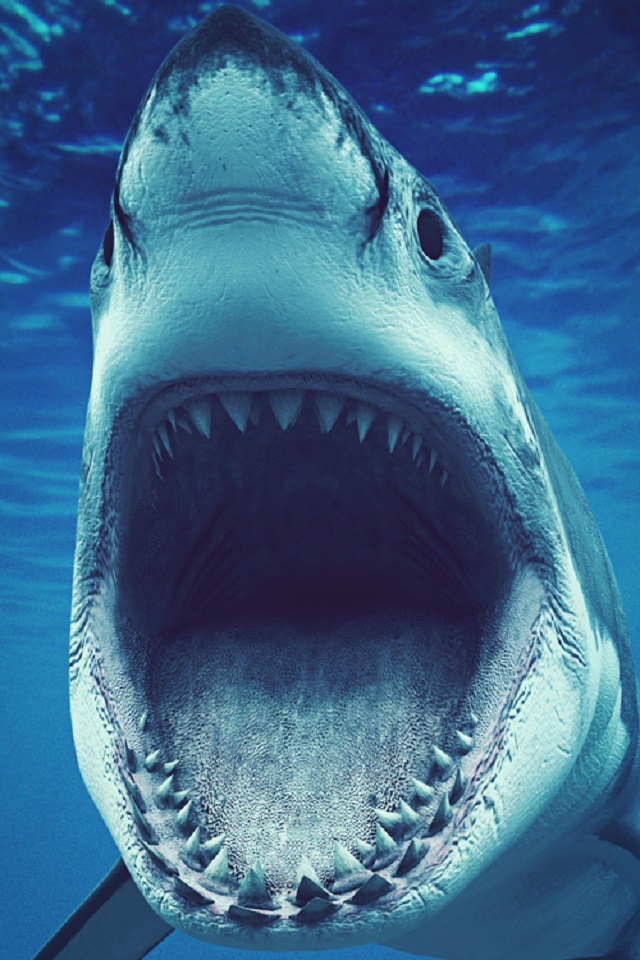 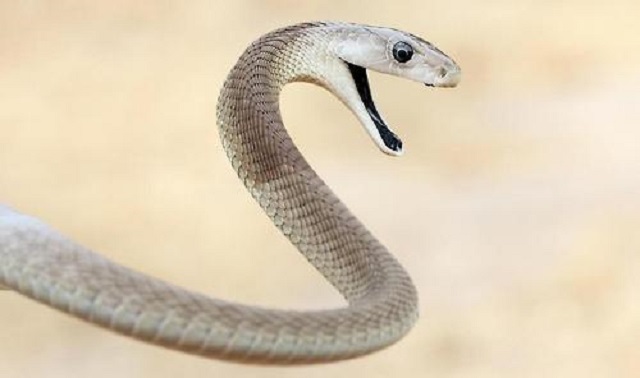 Weapon: venom. After being stung you have time for one cigarette before the death. There is no antivenom. 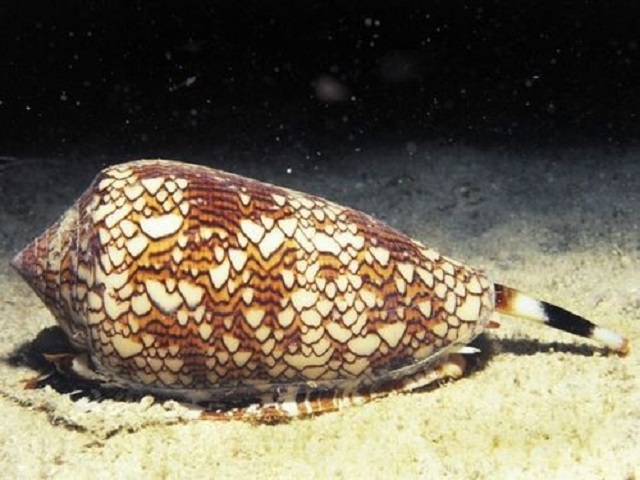