≡ ╳
Featured
See 30 Coolest Selfies in History!
Risk is Their Middle Name or This Is Why Men Die Before Women
The Rarest (and Most Mind Blowing) Photos from the Past That Will Show You Another Side of History
OUR POPULAR POSTS

Weapon: venom. Its poison is located on its skin, so the slightest touch could finish you off. 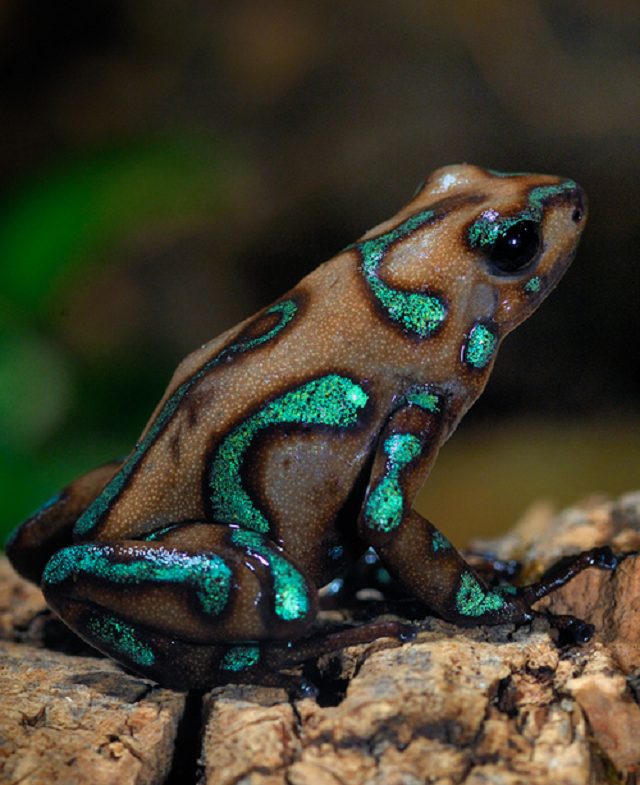 Weapon: horns and hooves. This animal kills more humans than any other in Africa. 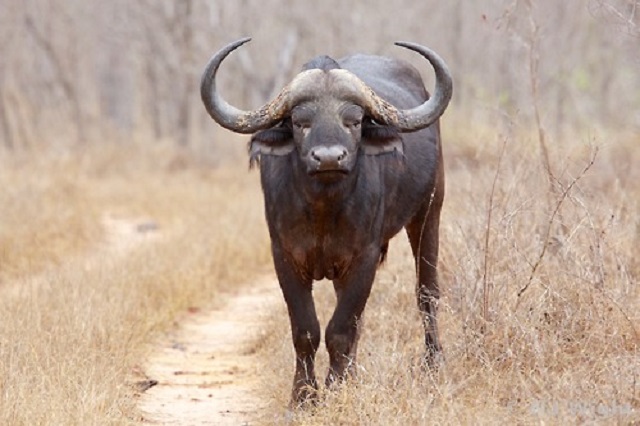 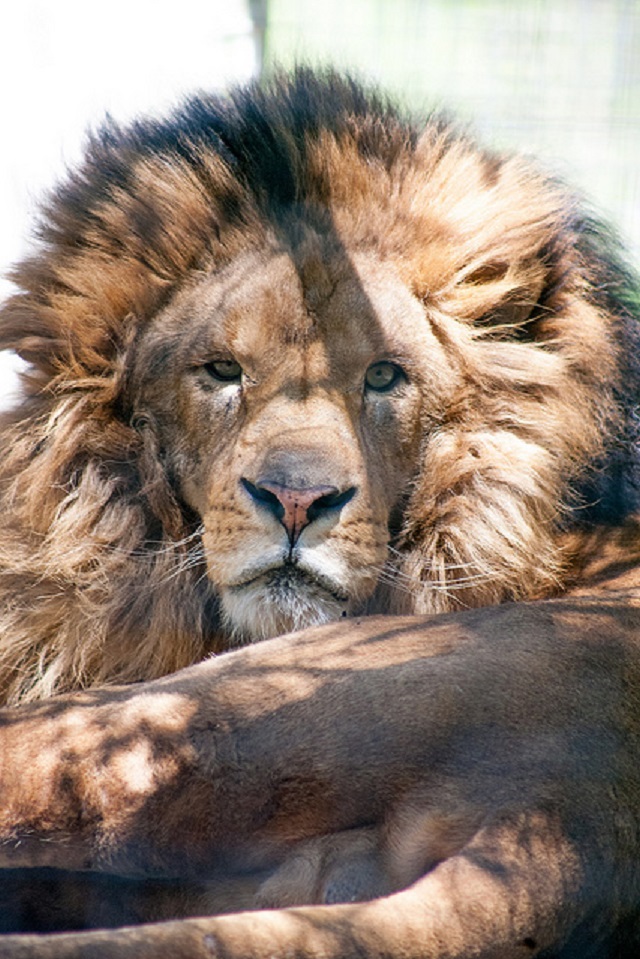 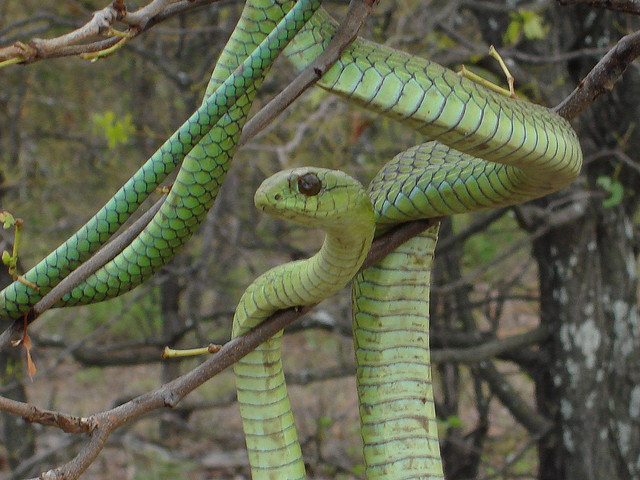 Weapon: venom. Puffer Fish is a delicacy in Japan, but the process of cooking is very complicated and every year gourmets die by intoxication. 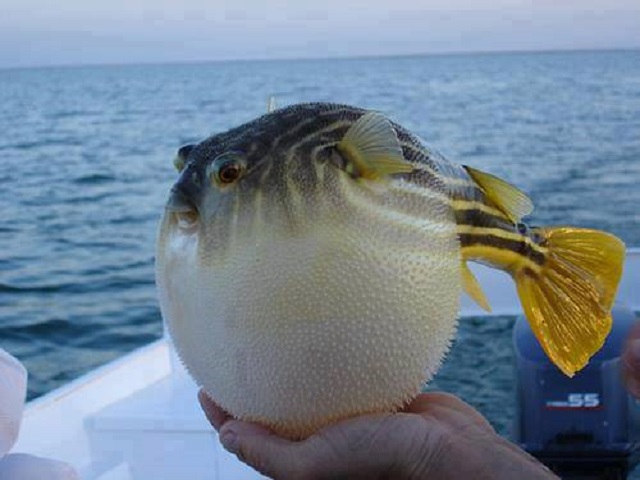 Range: within the Arctic Circle. 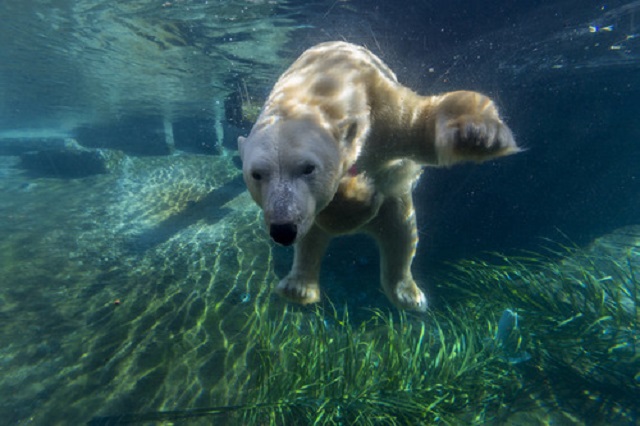 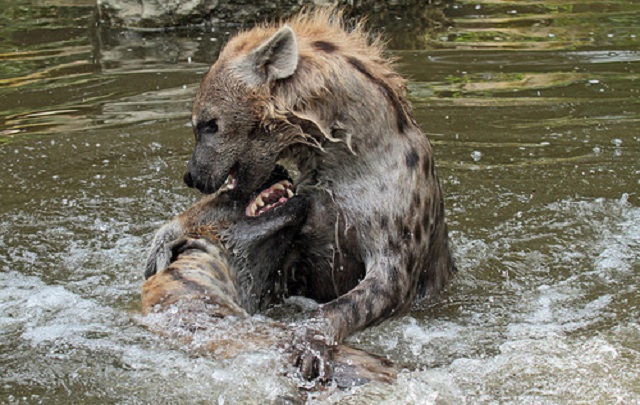 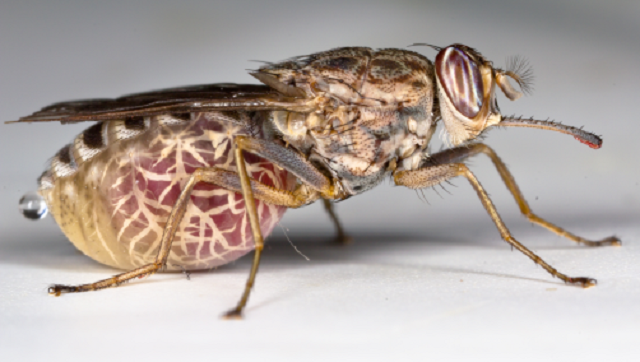 PrevPage: 2 of 3Next
View all
Did you remember to share this with your friends?

Tattoo artists skilled in 3D pictures don’t limit themselves with classic steampunk biomechanics. They try
38 SHARES
CLOSE OPT OUT: I already like ReadThat
Our Facebook is like a moonwalk for Michael Jackson: you couldn't get the full impression of 'Billie Jean' without these gliding steps.
Click "Like" To Read Us On Facebook
0
shares
Next