Yes, People Were This Monstrous. 10 Horrifying Photos of Humanity’s Fails

We are happy to believe that humans are really civilized, but endless wars all over the world prove that we are far away from the rule of humanity. People kill and torture each other. Many innocents are victims of corrupt governing, and regimes fester behind bars. The 20th century was the goriest period in the history of mankind and this trend continued into the next millennium. 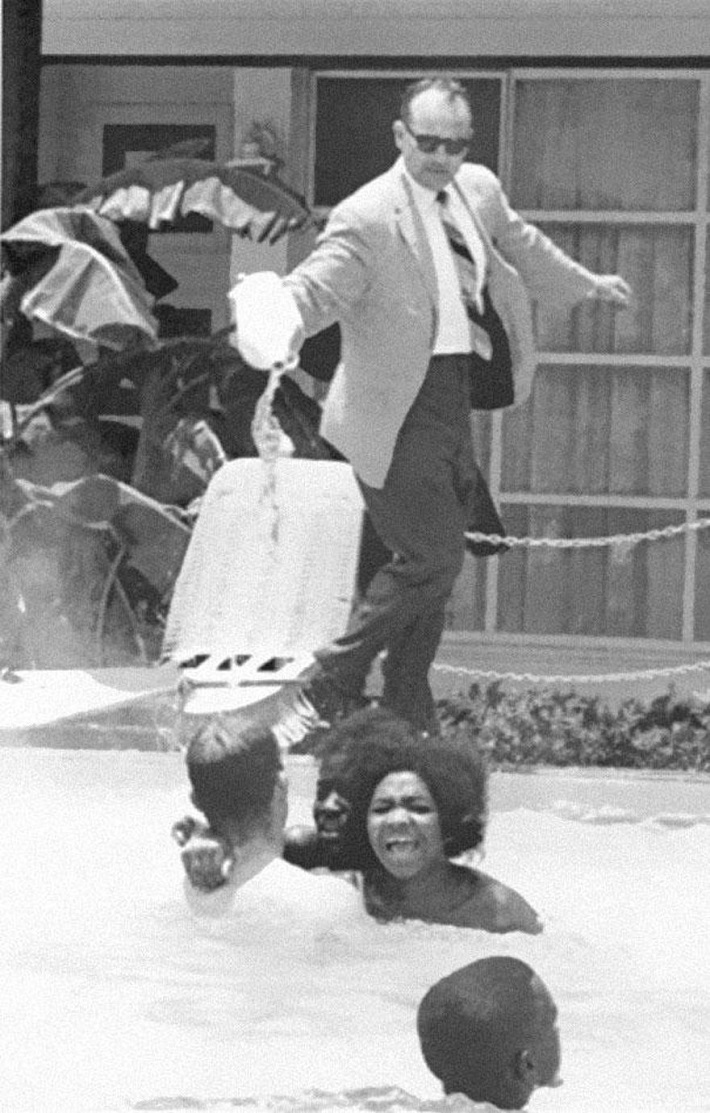 1964. The owner of the Monson Motel poured acid into the swimming pool after he had spotted black kids there. In the photo, their mother tries to take them out.

PrevPage: 1 of 11Next
Did you remember to share this with your friends?