≡ ╳
Featured
Bon Crappétit! These Gloriously Hilarious Cooking Fails Will Make Any Good Chef Chuckle
25 Eye-Opening Ideas for Your Second Tattoo
Shockingly Offensive Ads from the Past That Would Be Banned Today
OUR POPULAR POSTS

Every day we get more and more clear indications that the generalized character of Big Brother is becoming less challenging. Old methods don’t work anymore. The signs you’re about to read are just a drop in the bucket of countless reasons. Society is changing rapidly. People have more sources of information and more instruments to communicate with each other. Blogs and social media are as powerful as the traditional mass media now. It seems that so-called global elite are going mad trying to stand against this brave new world. 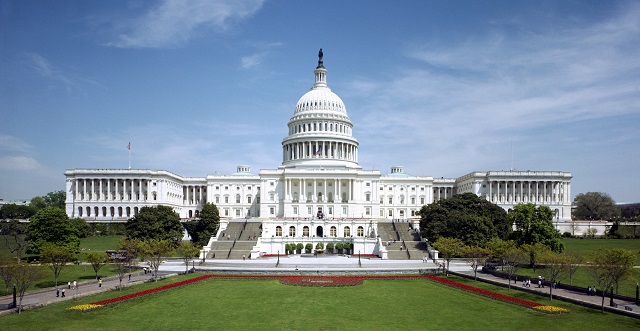 According to sociological research, the overwhelming majority of people don’t trust to the politicians they’ve elected. This means that they by default don’t support the decisions of government officials and are extremely suspicious about the authorities’ activities. 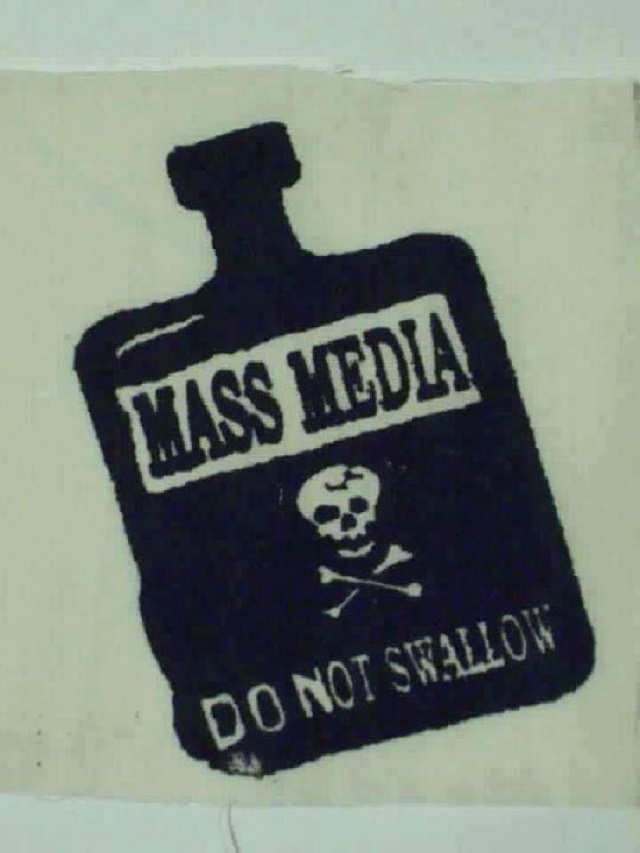 People have been clever enough to try to abolish corporate slavery. Media giants don’t rule anymore. They aren’t the only opinion makers now. We are fed up with their deliberate non-professionalism in key political issues.

Soldiers have no right to voice a complaint, so the people who protect state interests all over the world are nothing more than cannon fodder. They obviously can’t be satisfied when such is the order of things. Sooner or later government will be made to listen to them. 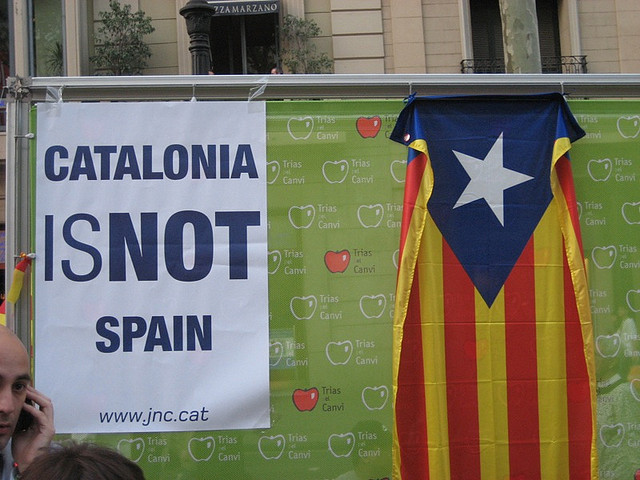 People who aren’t heard by the ruling elite are ready for radical measures. They want to try new state formations with a better outlook. Such separatist movements are growing in strength, for example in Spanish Catalonia, Scotland, and some American states like California and Colorado. 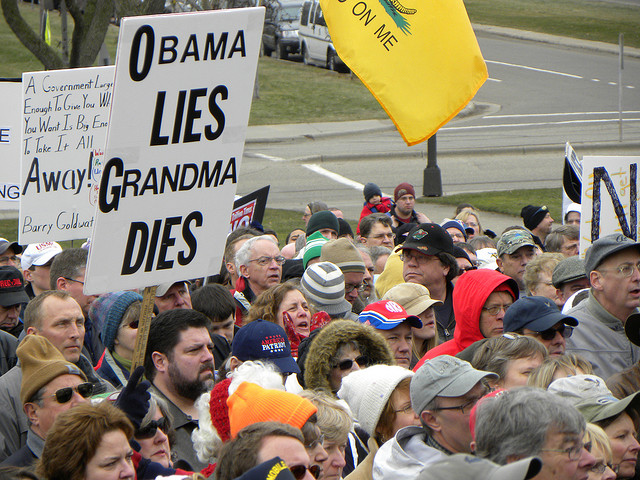 This is what I was talking about. People have lots of platforms on which to discuss their problems with the authorities. They don’t buy into unsubstantiated fabrications, but the global elites haven’t invented another method of dialogue with people that are often impersonally called the electorate. In these circumstances even the truth is hard to believe. 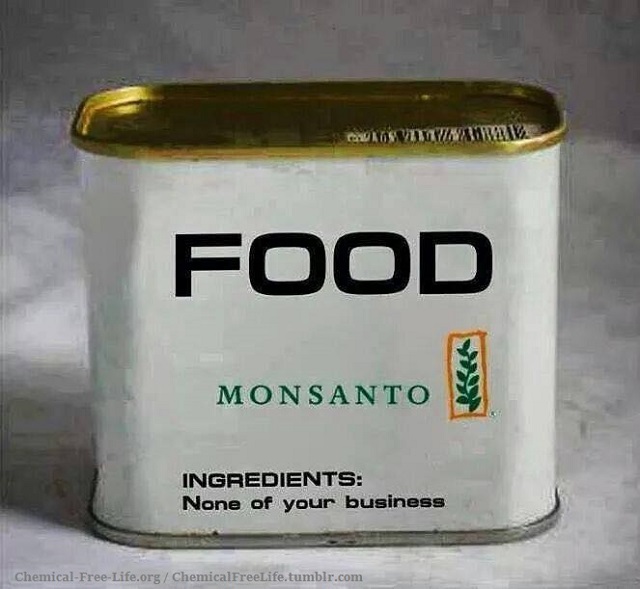 No PR campaign can win against the knowledge of the negative effects of GMO food. You can’t pay TV channels or newspapers to make them lie about the advantages of your harmful products. People have Twitter and Facebook now and they can share the truth. More and more retailers and even countries have rejected GMO products, and that’s a good sign.

Militarized police on the streets 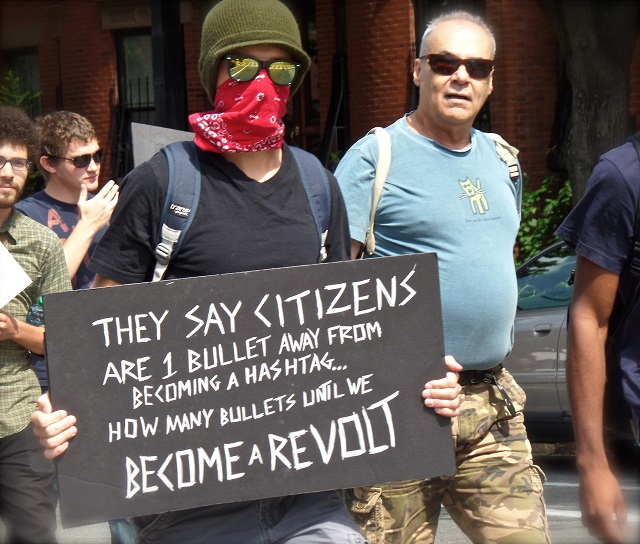 The elite are afraid of their nationals. They were elected to rule the people fairly, but we see military police on the streets of peaceful cities. It means that something is irreparably wrong. Demonstrators are looking for changes, but the militarized police are the instrument to frighten them and stop the wave of protests. It’s a placebo, not a panacea. The citizens of the US should be afraid of the guardians of order.

The confidence in bank systems was shattered in 2008 and now we see the consequences. Many people don’t want to trust their money to banks. They don’t feel the banks and other monetary institutes are responsible enough. 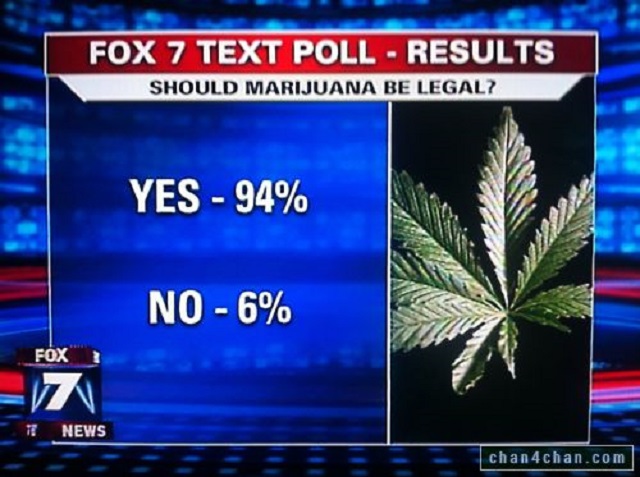 This is something that would undoubtedly be considered insignificant, but the elite have to make concessions to calm down the protests. And they chose a relatively harmless thing like marijuana legalization. It has been widely used illegally, so this is just an attempt to create the impression of liberalization.

Vatican is not a moral authority 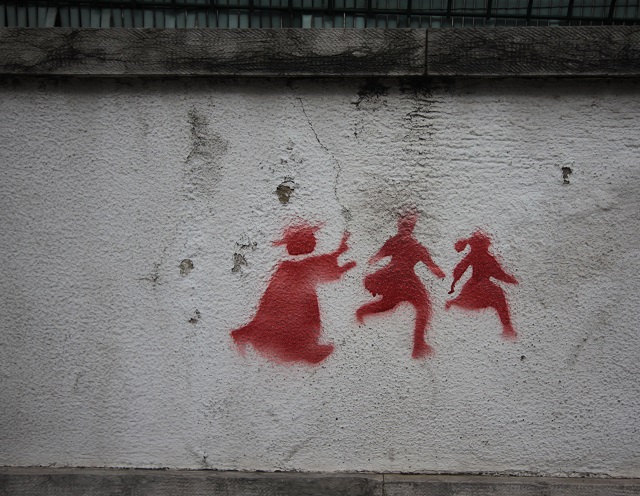 The church isn’t considered to be a moral authority anymore. The Vatican has been compromised many times, including the pedophile scandals and frauds. The personality of the new Pope Francis is much more popular and his reputation is untarnished, but it will take years to improve the church’s image. Its PR department is obviously messing up.