≡ ╳
Featured
25 Eye-Opening Ideas for Your Second Tattoo
Bon Crappétit! These Gloriously Hilarious Cooking Fails Will Make Any Good Chef Chuckle
These 30 Extremely Creative T-Shirts Will Make You the Most Welcomed Person to Take a Selfie With
OUR POPULAR POSTS

We think about our domestic cats incomparably more than about their wild counterparts, but 36 species of wild cats are included on the Red list, meaning they are experiencing negative population trends. We may lose some of them irreversibly in the near future. 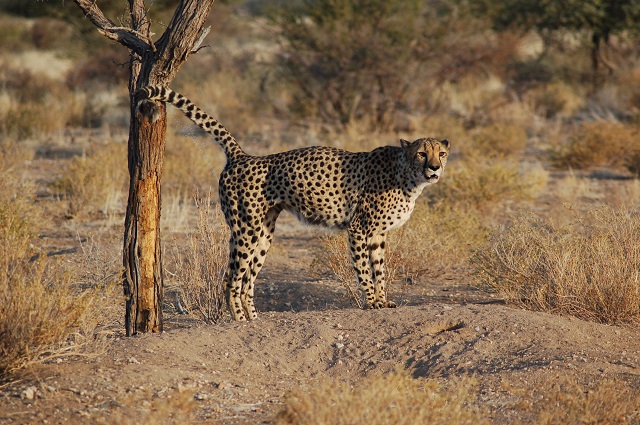 Not only the front man of the popular snack brand, this graceful wild cat is critically endangered. 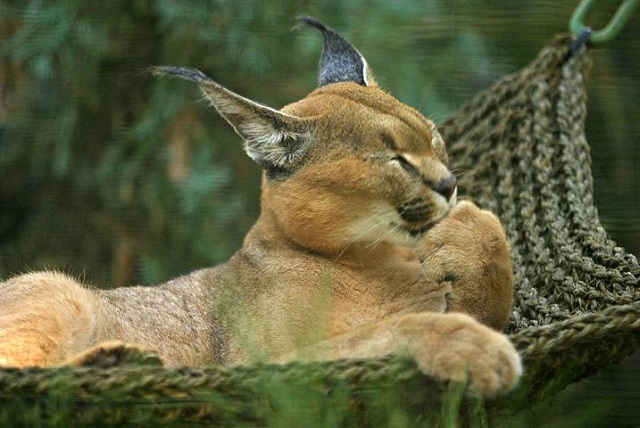 Caracals or desert lynx are well recognized by their long ears with tufts. They live in Africa, Central Asia, and Southwest Asia into India. African species are widely killed without restriction by farmers. 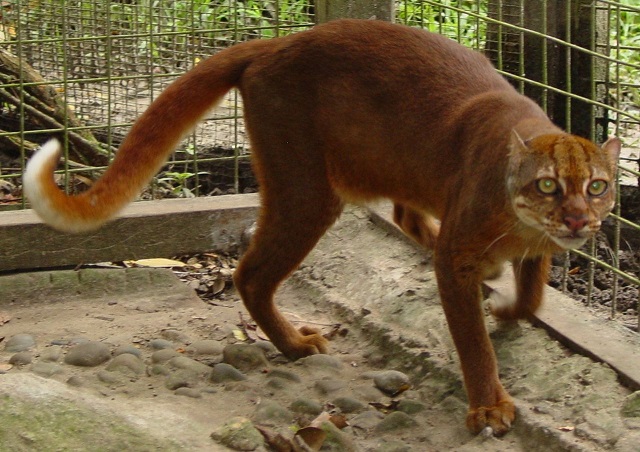 It’s a wild cat found only on Borneo Island. There were less than 2500 mature individuals of this species in 2005. 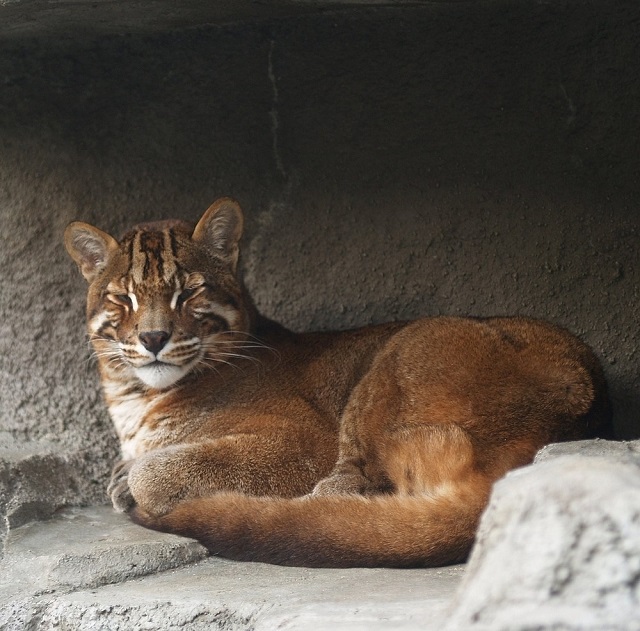 Deforestation in Southeastern Asia caused the extinction of this marvelous cat. Its life is closely connected with trees and in this regard golden cat is an Avatar-like species. 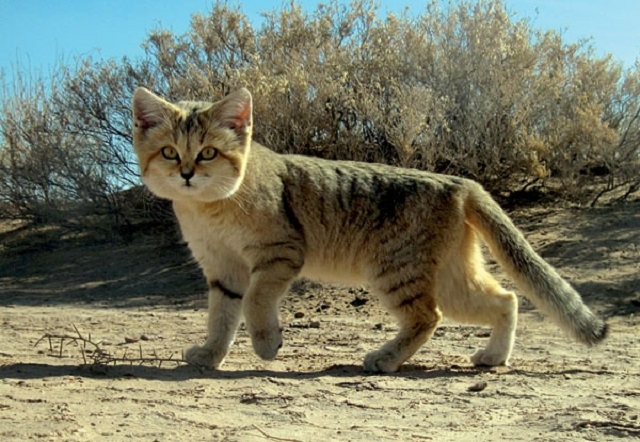 One more wild cat that is in danger because of hunting pressure. Currently their population is estimated to be about 10,000 mature individuals. 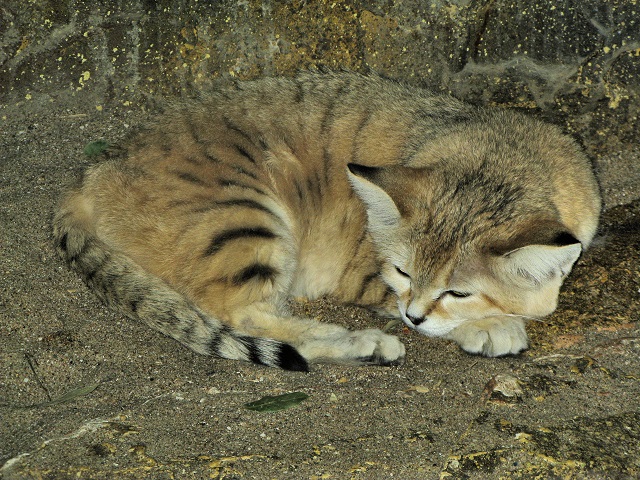 The Sand cat is a unique species being the only cat that lives in true deserts. It’s accommodated to range of temperatures from -5 °C to 50 °C. It inhabits the deserts of northern Africa and southwest and central Asia. 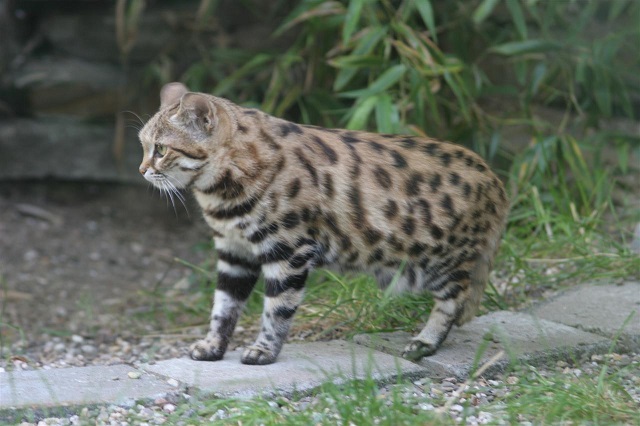 It’s also known as the black-footed cat. This wild cat is one of the smallest cats in the world. It inhabits Southern Africa and is listed as endemic species.