≡ ╳
Featured
These Mind-blowing Photos from the Past Show How Rapidly the World Developed
22 Really Shocking Facts About Human Body
Too Brilliant to Be Wrong. Hysterically Funny Kids’ Test Answers
OUR POPULAR POSTS

These Two Are Cooler Than Spider-Man. They Conquered a Cliff That Hasn’t Been Ascended Before

Kevin Jorgeson and Tommy Caldwell are experienced free-climbers. They decided to climb the 3000-ft Dawn Wall of El Capitan in Yosemite National Park in California. This cliff was unconquered before their attempt. They started on December 28, 2014 and finished off by drinking champagne on the top of the Dawn Wall on January 14, 2015. It was obviously a killer route, but Kevin and Tommy managed to post about their climb online while having a rest in the cradle hanging over the chasm. They used nothing but their hands and legs to climb the Dawn Wall. Ropes that you see are just a part of their safety equipment. Their supporting team supplied them with food and water. 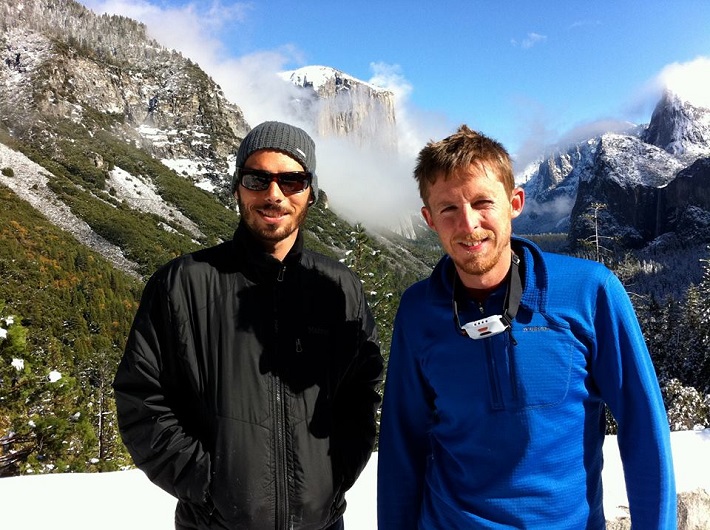 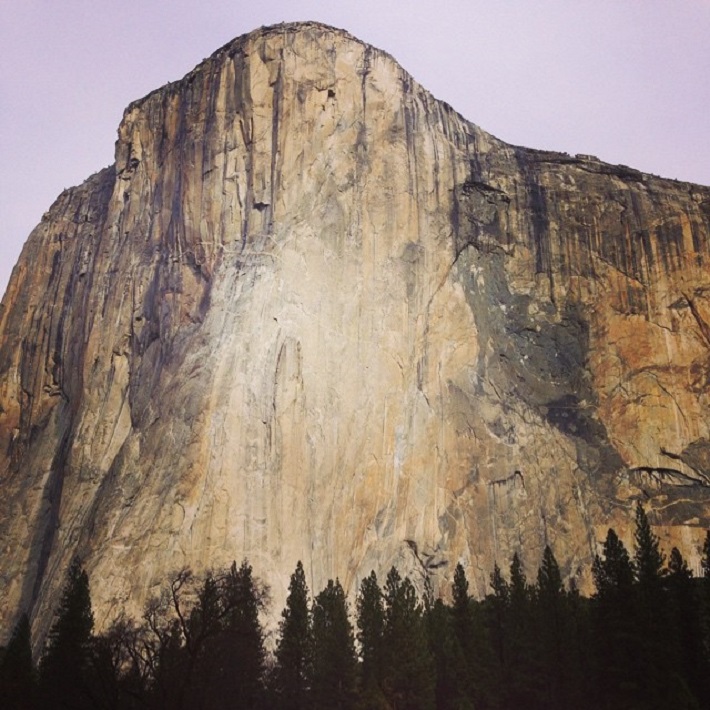 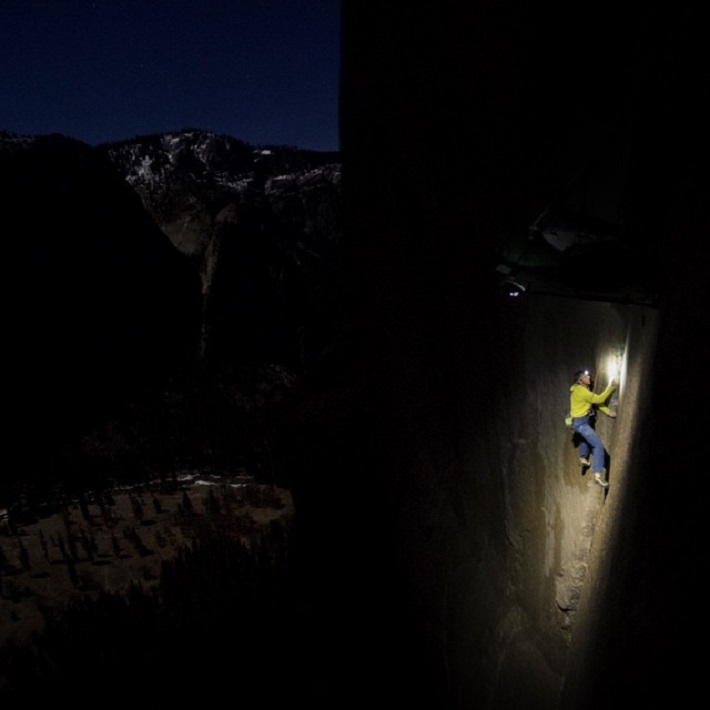 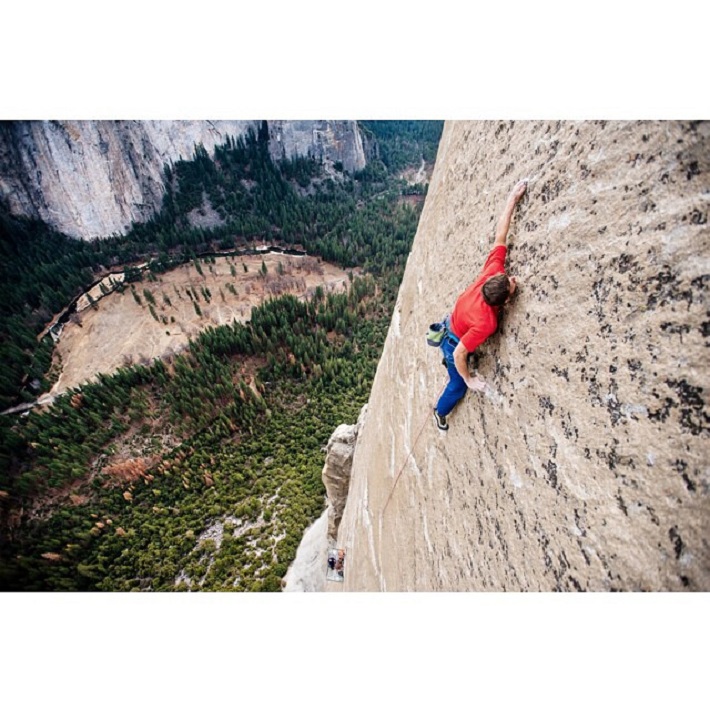 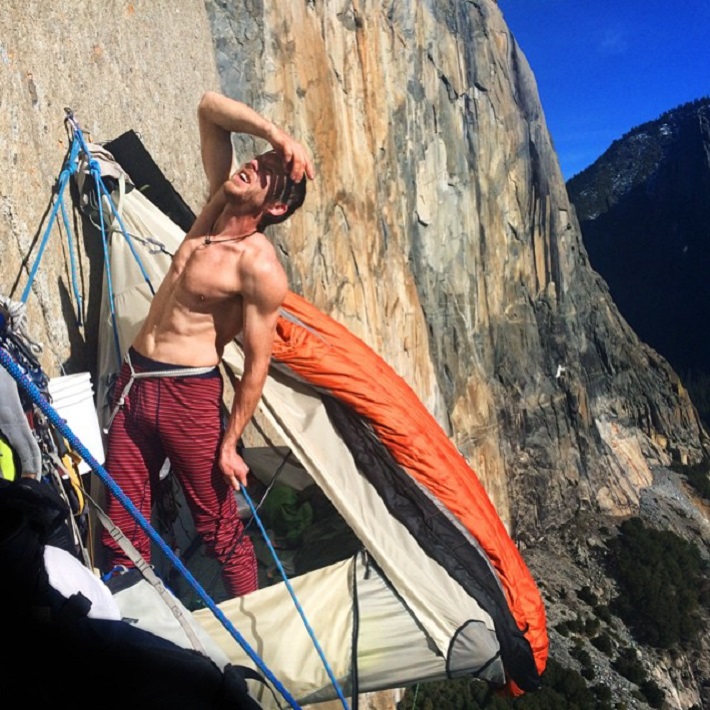 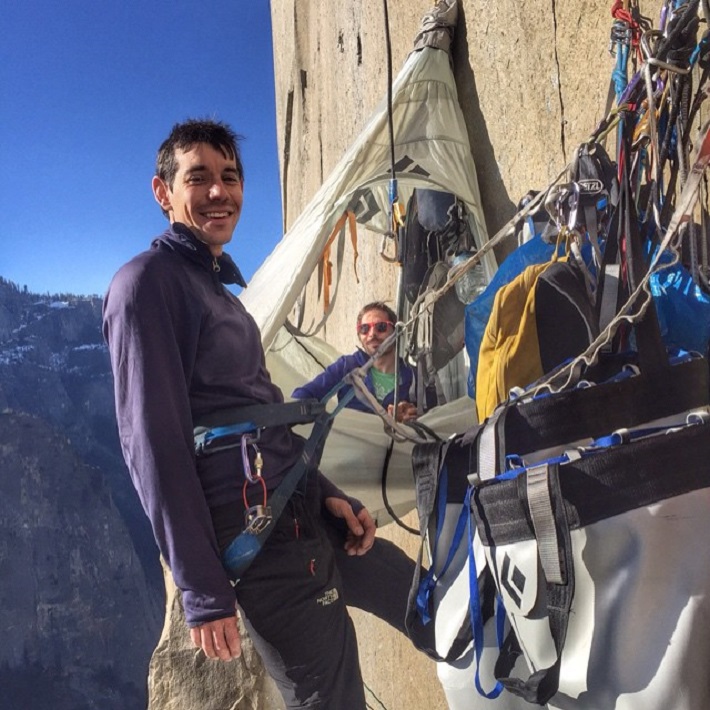 As Kevin Jorgeson wrote on Facebook: ‘It’s been three days since Tommy Caldwell and I topped out the ‪#‎DawnWall and if my hands still didn’t hurt, I wouldn’t believe it happened’. 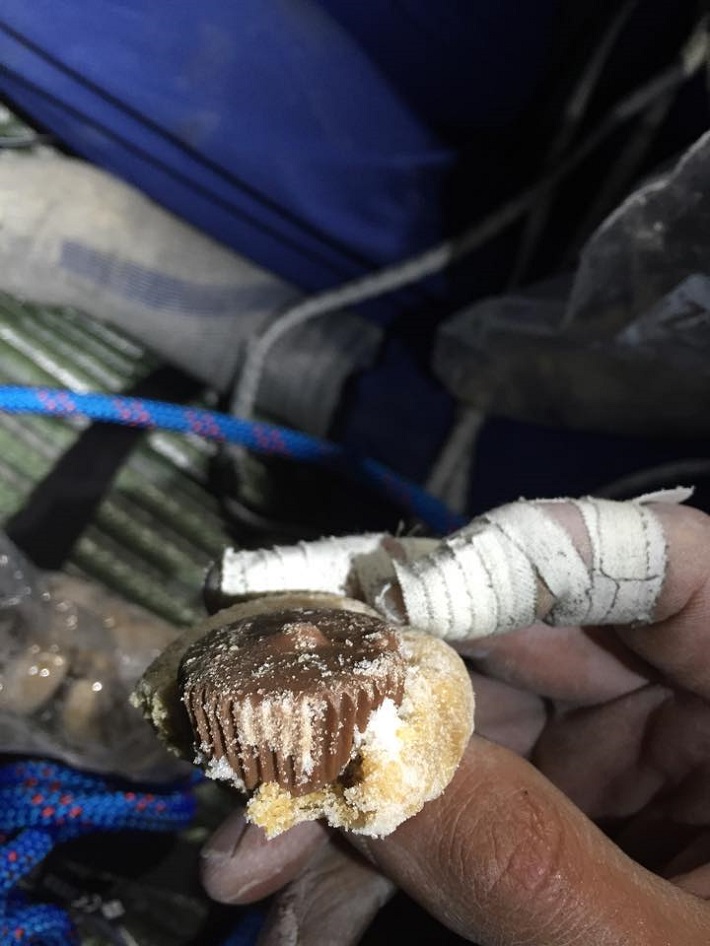 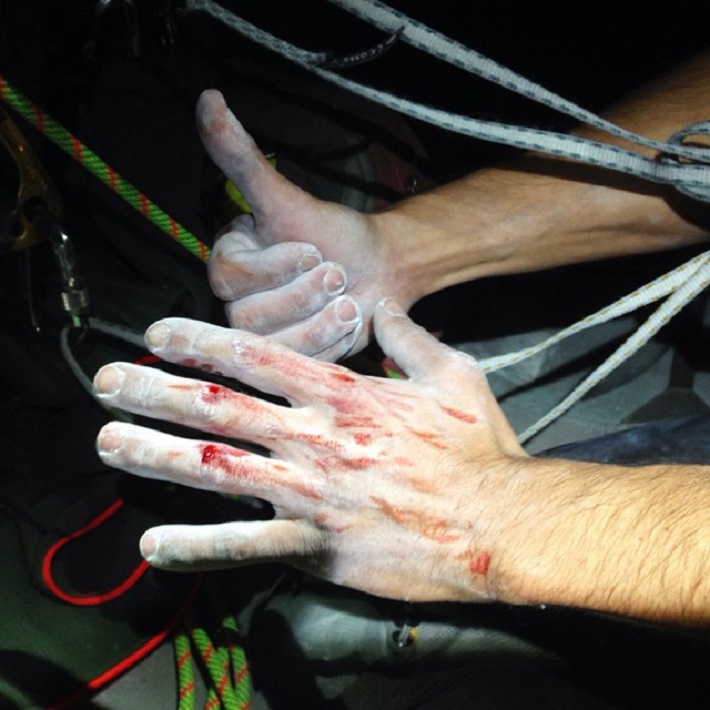 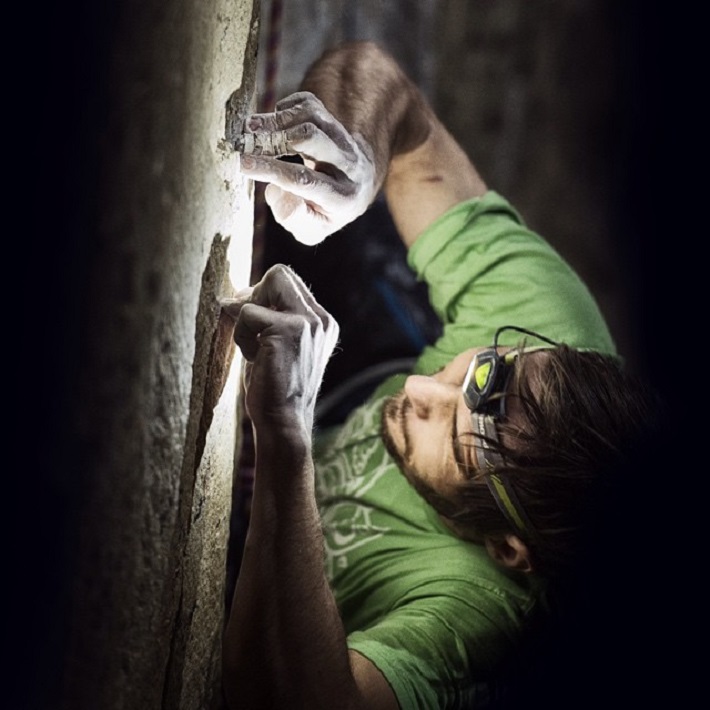 PrevPage: 1 of 2Next
View all
Did you remember to share this with your friends?