≡ ╳
Featured
Bon Crappétit! These Gloriously Hilarious Cooking Fails Will Make Any Good Chef Chuckle
Shockingly Offensive Ads from the Past That Would Be Banned Today
25 Eye-Opening Ideas for Your Second Tattoo
OUR POPULAR POSTS

Now I Understand Why Batman Likes Them. See the Most Spectacular Caves in the World 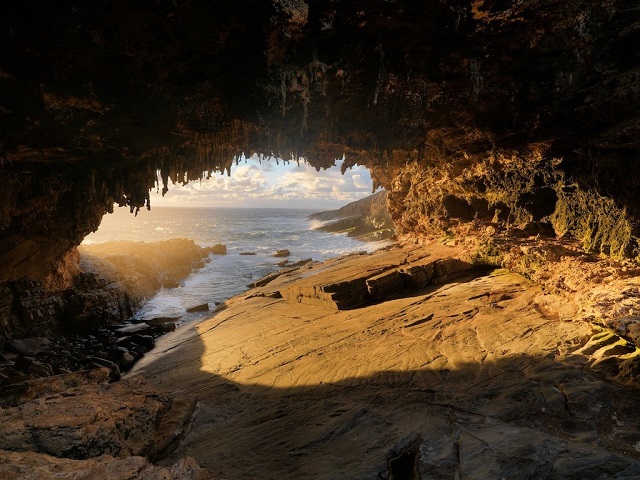 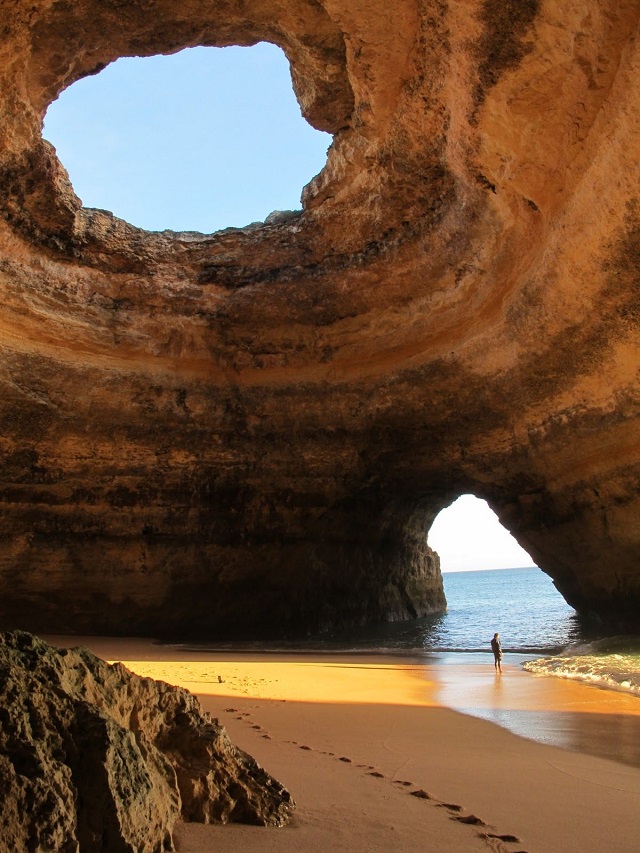 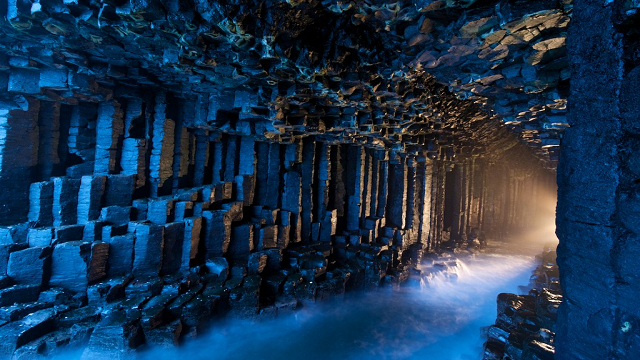 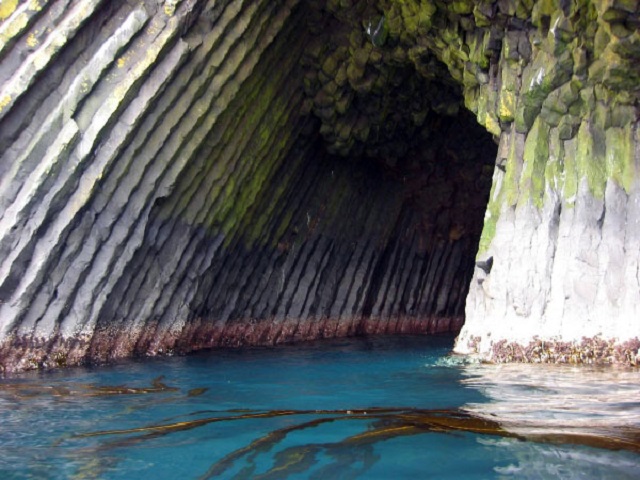 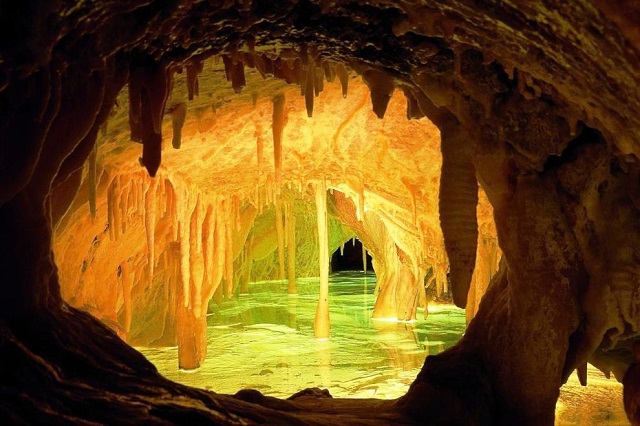 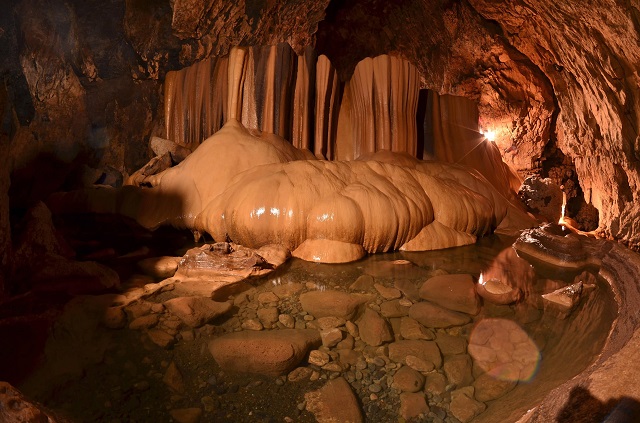 Ice cave under a volcano in Kamchatka 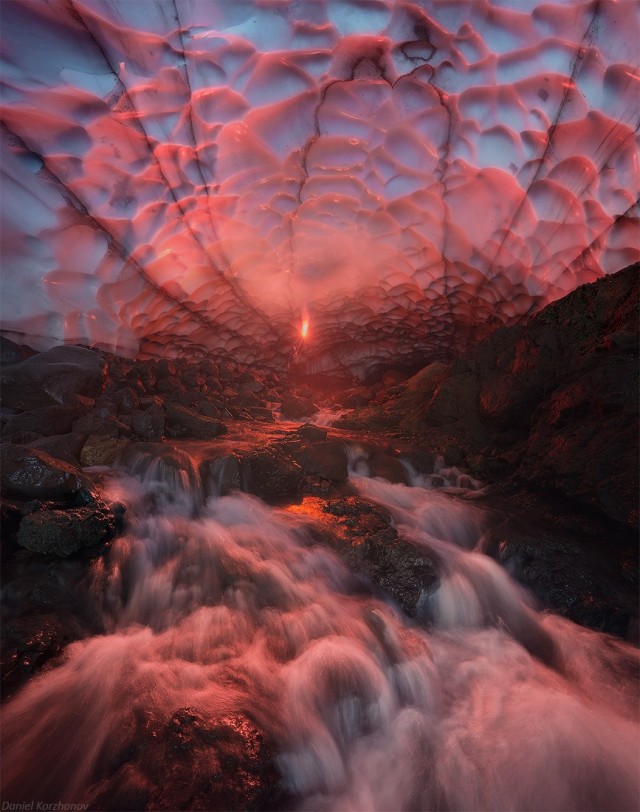 If Batman went on vacations, he would probably choose one of these caves. They are so giant that even people suffering from claustrophobia would feel good inside. Have you visited any of these caves, or have another one to show us? Let us know in the comments!

PrevPage: 2 of 2Next
View all
Did you remember to share this with your friends?